Brie Bella has issued a call for "compassion, unity and love" ahead of the US election.

Brie Bella has called on Americans to show "compassion, unity and love" ahead of the US election. 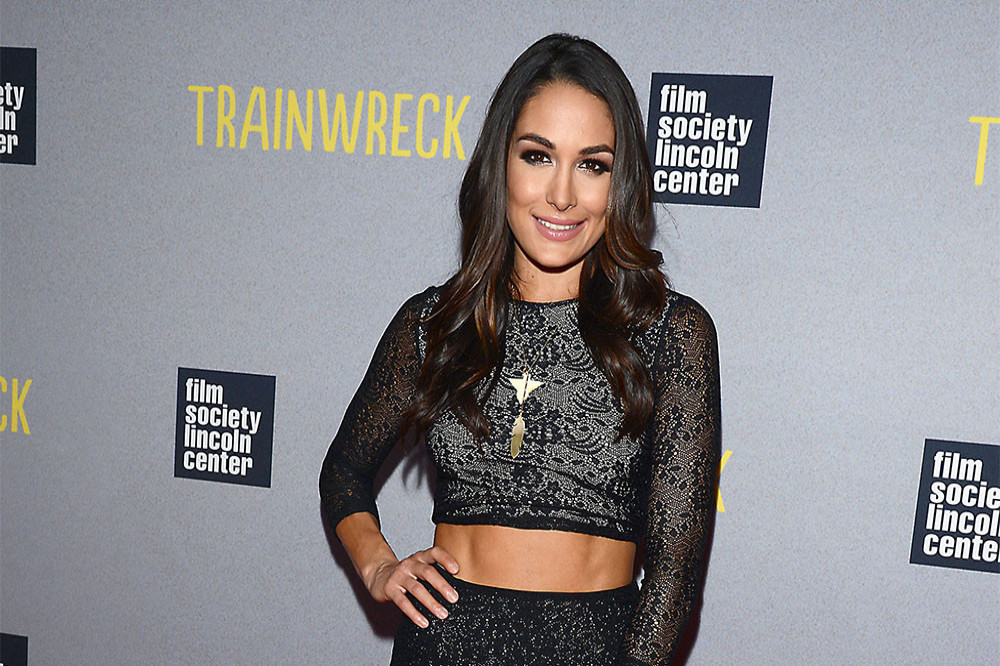 The 36-year-old star has stressed the need to show respect, regardless of political beliefs, after Dwayne 'The Rock' Johnson was slammed for publicly endorsing Joe Biden for the Presidency.

She said: "I loved how The Rock was like, ‘Hey, I never talk politics, but I feel I have to.' Good for him for feeling something and voicing it. Like, who cares?"

Brie thinks it's important that everyone - including celebrities - feels able to voice their views without fearing a backlash.

She explained: "So many of us publicly have been proclaiming, ‘Use your voice. Be real. Be you. Be raw.’ And now we’re getting close to the elections, and now it’s like, don’t say how you feel, you might p*** someone off."

Brie's sister Nikki Bella was recently slammed on social media for supporting a photography book about The Rock.

Nikki, 36, has defended herself by explaining she was simply voicing her support for Hiram Garcia, her friend who created 'The Rock: Through the Lens: His Life, His Movies, His World'.

Speaking on 'The Bellas Podcast', she shared: "We know as authors ... how much work you put into making your first book; to any book you have.

"And the minute you get your first book published and it hit shelves, how proud you are. You’re just so excited. It’s a huge accomplishment. So when I got his in the mail, I just remember that feeling when we dropped Incomparable."

Nikki - who gave birth to her son Matteo on July 31 - admitted to being shocked by the backlash to her social media post.

She said: "I looked at social media and all of a sudden I was like, ‘What the f***?’ I’m like, how did this turn into a political debate?" 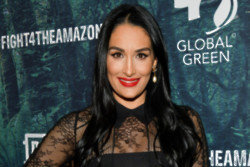