Brian May says going into lockdown was a 'no brainer'

According to Brian May, going into isolation before the UK imposed a nationwide lockdown was a "no brainer".

Brian May thinks going into isolation before the UK imposed a nationwide lockdown was a "no brainer". 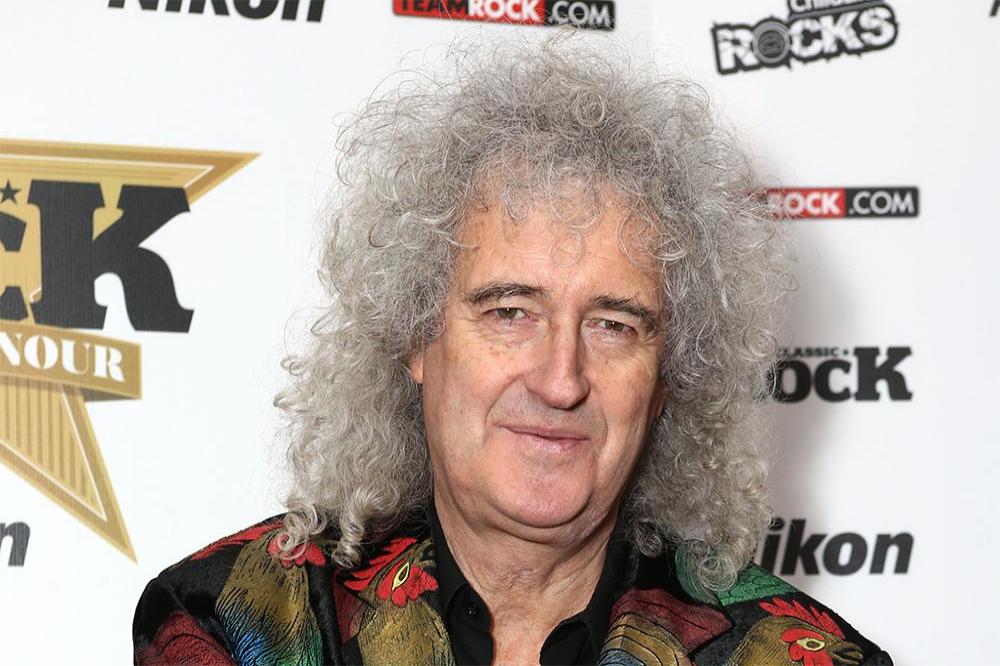 The 72-year-old musician has revealed he didn't have any hesitation about heading into lockdown prior to most of the population amid the coronavirus pandemic.

Brian - who was forced to postpone a tour earlier this year due to the crisis - shared: "I isolated very early on. To me, it was a no brainer.

Queen and Adam Lambert have just released a new version of the 1977 hit 'We Are The Champions' to raise money for the COVID-19 Solidarity Response Fund.

And Brian has explained how they managed to record the single - which is geared towards supporting frontline healthcare workers - in spite of the current lockdown.

The music star told the BBC: "I sent an email round to everyone and said, 'You know, we can change the odd word, if we like, to make it mean something different,' and we had the medics in mind because we're out there clapping every Thursday night.

"So I thought, 'Well, what can you change? Should it be like. 'You've paid your dues?'

"It means that we are all applauding you, because you are now the champions. You are the warriors that are saving humanity on this planet."