Queen legend Brian May paid tribute to his childhood pet cat Pixie, admitting his pussy pal was the "closest" he had to a sibling.

Brian May says his childhood pet cat Pixie was the "closest" he had to a sibling. 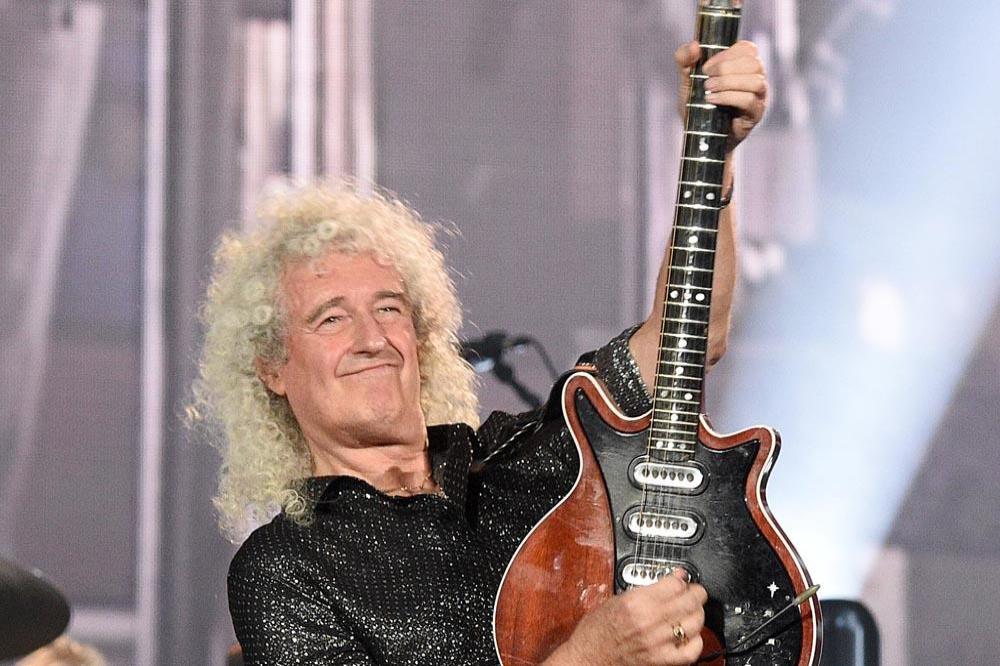 The 72-year-old rocker - who was an only child - has paid tribute to his pussy pal, describing his feline friend as a "confidante" to him in times of need.

Speaking on 'Supervet' Noel Fitzpatrick's podcast, he said: "I really regarded my cat as my confidante and friend.

"I never had any brothers or sisters so the closest thing I had was the cat."

Brian previously revealed how his Queen track 'All Dead, All Dead' - which appeared on the band's 1977 album 'News of the World' - was inspired by the death of Pixie, who was also immortalised in the music video.

In an interview back in 1983, the legendary guitarist explained: "That's one of my favourites. That was one of the ones which I thought came off best, and I was really pleased with the sound.

"It always gives me a surprise when I listen to it because it was meant to really bring tears to your eyes. It almost does it to me."

In 2017, Queen celebrated the LP's 40th anniversary with a "hybrid version" of the song featuring previously unheard Freddie Mercury vocals, and an animated lyric video which saw a cat explore what turned out to be the robot from the original artwork.

Unanico Studios producer Paul Kaikin said at the time: "[Directors Jason Jameson, Robert Milne] and I are honoured to have worked with Brian to create a visual world for this fresh and emotional version of 'All Dead All Dead'.

"The cat in the video is inspired by photos Brian showed us of his childhood pet, and we hope it is also a fitting tribute to Freddie Mercury, who was devoted to his own cats."

Brian has always been open about his love for animals, and just last month he blasted the Marion Council in Adelaide, Australia for a proposed curfew to keep cats locked up between 8pm and 7am. 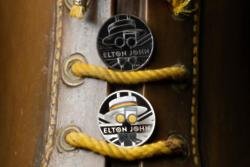