Brandy snuck backstage at a Whitney Houston concert as a teen

R&B legend Brandy revealed that she managed to sneak backstage at a Whitney Houston concert as a teenager.

Brandy once snuck backstage at a Whitney Houston concert. 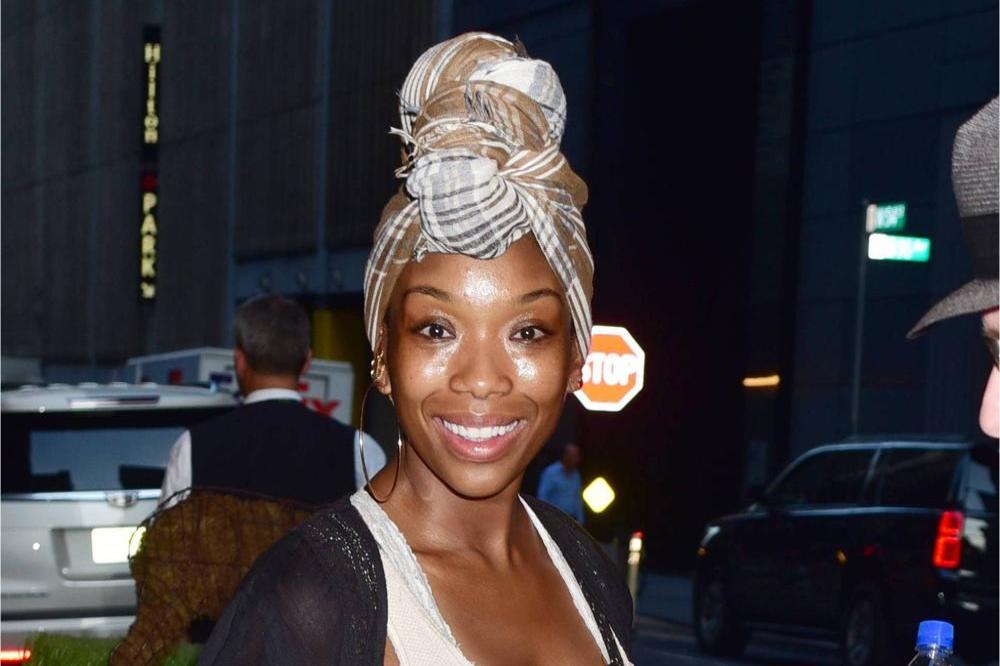 The R&B legend has revealed she had once been so desperate to see Whitney that she persuaded security to let her backstage, although the late music icon - who passed away in 2012 - had already left.

In an interview with The Guardian newspaper, Brandy recalled: "I was just telling security: 'I'm going to be a star someday, I'm going to pay it all your bills if you just let me back.' "

The 41-year-old singer was "crushed" when she couldn't meet her idol, but said her mother told her she would meet Whitney once she began her own music career.

Brandy said: "I was crushed.

Brandy was later hand-picked by the 'I Will Always Love You' hitmaker to star in a TV remake of Cinderella - an experience she still describes as "surreal".

She said: "So I'm working with her side by side. It's just something that's so surreal to this day."

The 'Boy Is Mine' hitmaker is set to release her first album in eight years - 'B7' - later this month, and admits she has had an uneasy relationship with the music business.

Brandy explained: "Sometimes you get caught up in being popular and relevant, and that makes you lose the reason why you're connected to music.

"I'm scared of that. I don't ever want to get to a point where I'm doing music for the wrong reasons."

She adds that this album has extra poignancy as her mentor LaShawn Daniels passed away as it was being made last year.

Brandy said: "It's a little scary because I had to finish it without him. I just wonder: would he be proud of what I was able to put together?

"Music is my therapy. I don't know what my life would be without it." 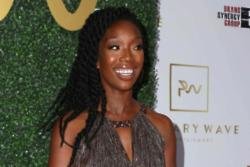 Brandy: 'It's time to do a Drake song'