Brandi Glanville is not happy that Gerard Butler recalled their past fling on TV, and has "put the record straight" on aspects of his claims.

Brandi Glanville has told Gerard Butler to "f**k off" after he opened up about their past hook-up. 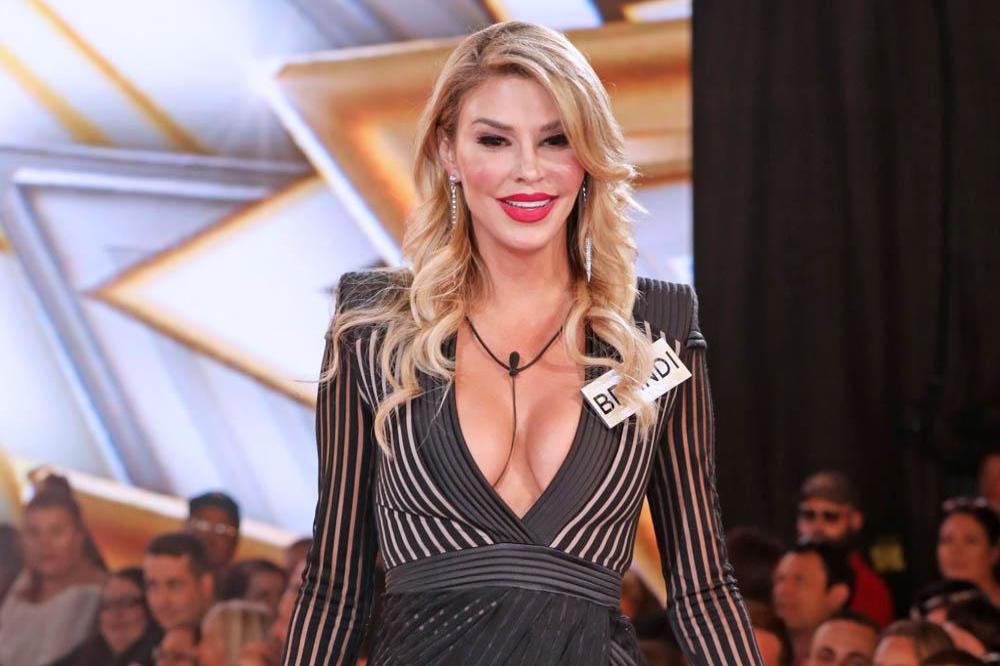 The 'Real Housewives of Beverly Hills' star was not impressed when the 'London Has Fallen' actor - who is dating Morgan Brown - brought up their past fling, and wanted to make clear that he was the one that allegedly "hit on" her.

However, she did confirm that the Irish heartthrob had no idea who she was at the time.

In a series of tweets, she wrote: "Let's set the record straight Gerard Butler hit on me at a party. Asked for my phone number called me up the next day and asked me out so if he wants to cringe now he can f*** off ... Gerard Butler did not no my last name or what I did that is true but he hit on me and asked me out end of story. Moving on ... I'm sorry but when you meet someone that clearly doesn't know who you are, are you suppose to be a d*** and say bye I'm famous???? (sic)"

Gerard was a guest on 'Watch What Happens Live' , when he admitted he had no idea about Brandi's fame and didn't even know her surname when they "hung out" together.

He said: "It was kind of a crazy time in my life. Anyway we hung out and had fun and I never saw her again."

The 48-year-old hunk admitted he was later asked by TMZ about his relationship with the 'Real Housewives' star and replied: "Who's Brandi Glanville?"

He explained: "Because I didn't even know her last name. So I'm like 'Who's Brandi Glanville?' She got pretty upset about that."

The '300' star also looked uncomfortable when he was asked who was the better kisser out of his 'Bounty Hunter' co-star Jennifer Aniston or 'Lara Croft Tomb Raider: The Cradle of Life' collaborator Angelina Jolie, both of whom have been married to Brad Pitt. 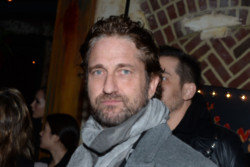 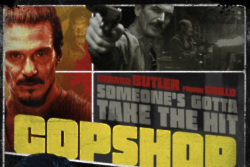 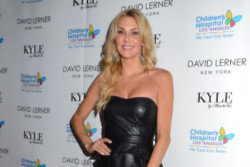 Brandi Glanville shares update after spider bite: 'I feel so much better'