Bradley Cooper thought Mike Tyson's family had given him one of the sportsman's treasured championship belts - then realised it was a replica that his pal had specially made.

Bradley Cooper was presented with a boxing belt by Mike Tyson's family. 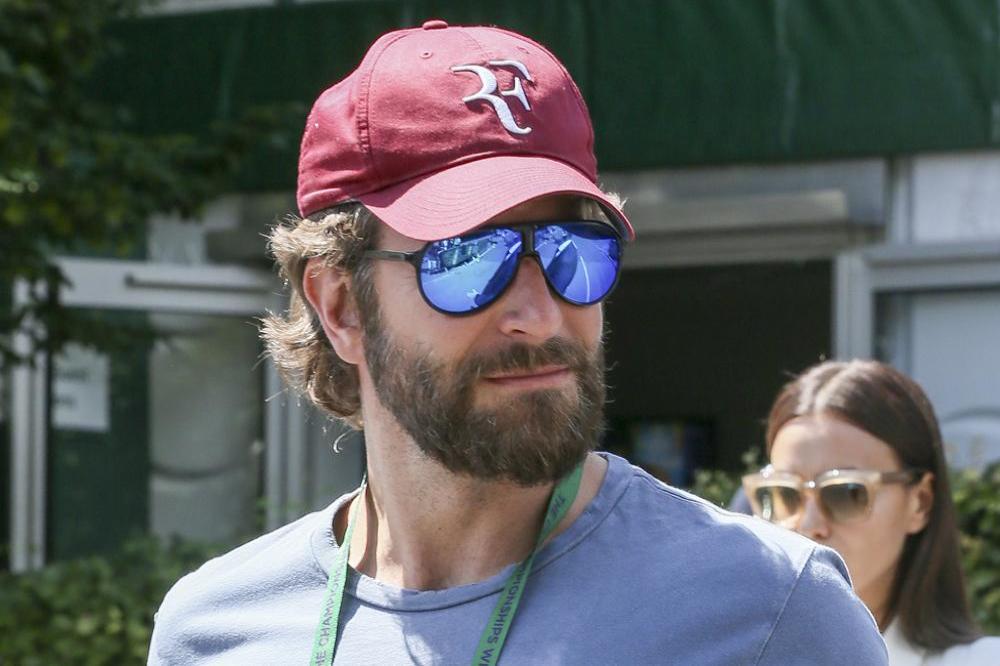 The 41-year-old actor struck up a friendship with the 50-year-old former fighter and was stunned to receive what he thought was one of the grappler's championship belts - only to discover his pal had them specially made.

He said: "Oddly enough we got on crazily, we got on great. We became friends. I'd like to say that, I don't know what he would say.

"We've lost touch over the last few years, but there was that James Toback documentary, I went to the premiere of that with him and his family.

"I was doing the play 'The Elephant Man' and his family came to see it and they gave me one of his boxing belts,

"I didn't know what to do because it had the medallions and everything [but then] I noticed it wasn't a real belt - I think it was like a Mike Tyson belt, not one of the real championship belts.

"At first I did [think it was genuine] and my heart stopped, and I was like 'I can't accept this' and then I looked and said 'Oh'."

Bradley also recalled how former US president Bill Clinton revealed himself to be a fan of his work - and even asked for a role in an 'A-Team' sequel if one should happen to be made.

The statesman had met Bradley and his 'Hangover' co-stars and director Todd Phillips while in Bangkok, the set of the second movie in the comedy franchise.

Bradley recalled to 'Late, Late Show' host James Corden: "It was nuts. What do you talk about? Everything. That man's knowledge is expansive...

"I remember there was an empty seat and I sat next to him and he was so amiable, the first thing he said was 'Is there gonna be an 'A Team 2' and I can I be in it?' "

And filmmaker Todd was amused to learn the former president's favourite movie is 2007 golfing movie 'Who's Your Caddy?', which starred Outkast's Big Boi.

He said: "He is literally everything you heard about. He's so engaging, he looks you in the eye and talks to you about what he thinks you would be interested in.

"I was sitting next to him and he kept talking to me about movies, because - he didn't know who I was but - 'Here's a director'.

"I remember him telling me about how he loves comedies and he said the one film he loved [when he was flying] was 'Who's Your Caddy?', that was his favourite comedy.

"And he said, 'Have you ever seen it? I was like 'I actually haven't seen that movie.' "