Boyzone have staged talks about making a Hollywood biopic about their rise.

Boyzone are in talks to make a Hollywood movie about their rise to fame. 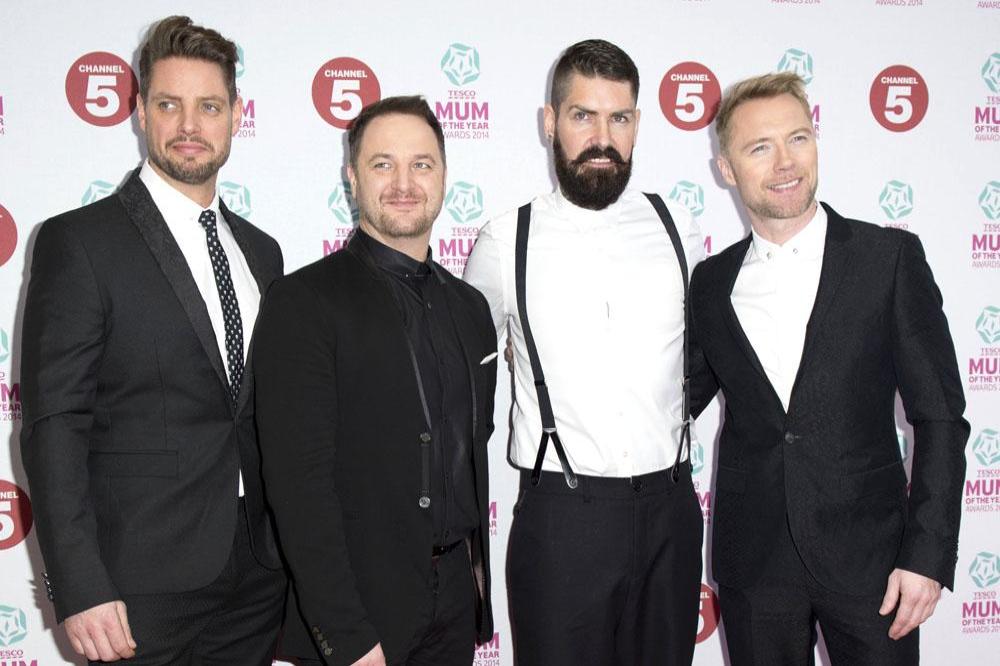 Shane Lynch has revealed that he and his bandmates - Ronan Keating, Keith Duffy and Mikey Graham - have opened talks about making a movie focused on their working-class roots in Ireland.

Shane explained: "It's an amazing project, we're talking to Hollywood about turning the Boyzone story into a movie, with an Irish tone.

"It's important that it's done right, telling each member's own story within the piece, about them growing up and at school.

"We're trying to avoid the whole musical side of things, it's about the rawness of Ireland and growing up in working-class families and making it into one of the biggest bands in the world.

"We're trying not to go too much into the music industry side of things, as that can be a little bit boring. It's about the early days and how we ended up being world-famous."

Shane, 44, thinks Zayn Malik would be the perfect candidate to play him in the film, saying they're both "edgy and different".

He told The Sun on Sunday newspaper: "I would love Zayn Malik to play me. I like his quirks, I've always looked at him as being similar to me - edgy and different."

Meanwhile, Ronan previously admitted he didn't enjoy Boyzone's success as much as he should have.

"I was too busy trying to be the perfect pop star or making sure I said all the right things. I look at the lads from One Direction now and I'm envious of them. They're having a great time."