Boy George struggled to live a 'normal life' in 80s

Boy George has admitted he struggled with leading a "normal life" at the height of his fame with Culture Club in the 80s.

Boy George spent years working out how to have a "normal life" whilst also being a celebrity. 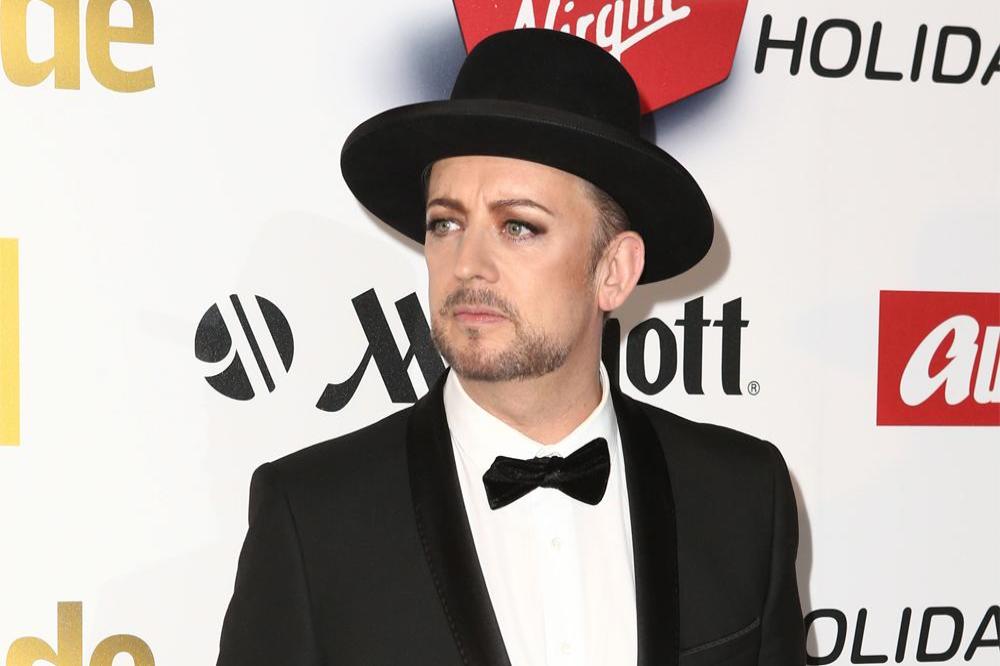 The Culture Club star finally feels confident in his own skin, but admits there was a time when he struggled to "balance" having a flamboyant persona and androgynous look in the spotlight and fitting in to the "real world".

In an interview with The Guardian newspaper, he explained: "It's all fun at the beginning because you're being carted everywhere in limousines and trucks and then when you start wanting to go out in the real world, it doesn't quite work. It takes years to get your head around how to have some sort of normal life whilst also enjoying the spoils of being Boy George. I think I've got that balance now. If someone comes up and wants a selfie, I'm not going to be rude or hostile or arsey. I just pull a silly face. If in doubt: pout."

George struggles to escape questions about his past drug problems and legal issues, which include a 2005 conviction for falsely reporting a burglary in Manhattan which earned him a community service order.

The 55-year-old 'Karma Chameleon' hitmaker wishes people would stop bringing it up his past indiscretions because he's put them all behind him and has been sober for almost a decade.

George - who this week was confirmed to be joining 'The Voice Australia' as a judge - said: "I'm nine years sober in February, just short of a decade, so there's got to be a point where it's like, 'Move on, I have.'

"I unceremoniously f***ed things up myself. There was a point, nine years ago, where I said to myself, 'You really f***ed things up, and you've really got to fix it, and you can fix it.' I knew it would take time, but I really believed it."

And when asked about his current positive outlook on life, George admits he's always been optimistic, otherwise he'd be dead.

He answered: "No, I've always been positive. I wouldn't still be here if I wasn't. I think you're always who you are, but life distracts you, particularly because of fame - everybody treats you different, therefore you end up with a distorted idea of who you are."