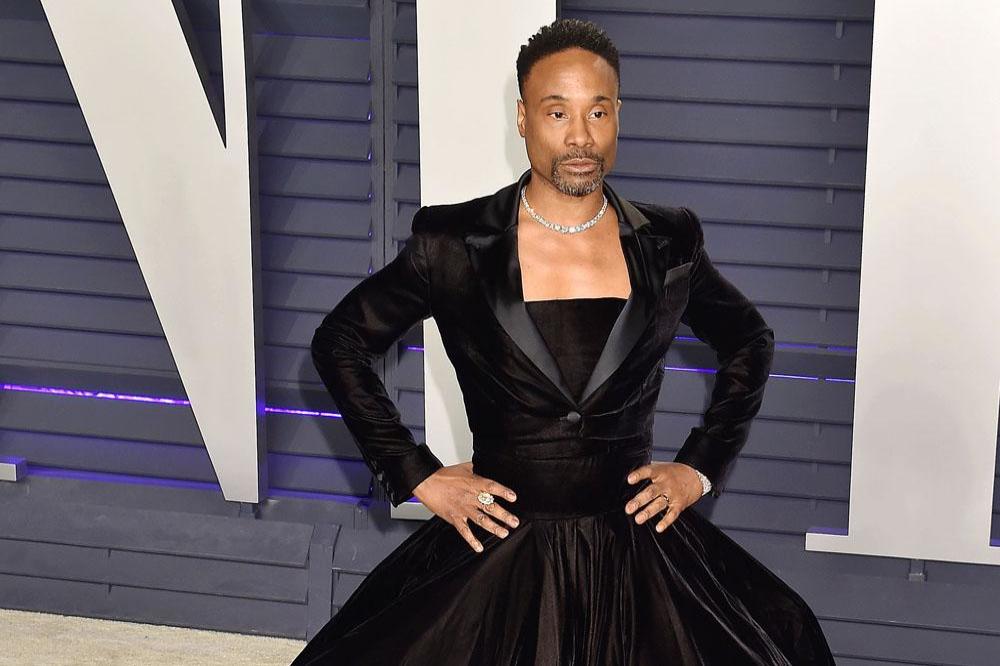 The 49-year-old star has been nominated for the Outstanding Lead Actor in a Drama Series gong thanks to his work playing ball emcee Pray Tell in Ryan Murphy's 'Pose', and is the first openly gay black man to receive the honour.

And reflecting on his nomination, Billy said he is "thrilled" to be a part of the show, which teaks the story of a predominantly LGBT ballroom community in New York City in the late 80s and early 90s, and focuses on their fights for equality and against HIV and AIDS.

He said: "My breath is taken away. I'm so thrilled. It's an amazing feeling.

"I feel really blessed to have lived long enough to see this day, to see the world transform in this way, where our story gets to be told on this level with this kind of juice behind it, Ryan Murphy behind it. It's really life-altering."

The star has been working in the industry for three decades, but doesn't feel as though his Emmy nomination is long overdue, as he believes he "would never have been ready" until now.

He added: "Everything happens when it's supposed to happen. We're always right where we're supposed to be, and I would never have been ready before now."

Billy - who is already a Tony and Grammy award winner - also said being gay used to handicap him in the industry, as he came out in 1985, and so he connected with Pray Tell's story in 'Pose'.

Speaking to People magazine, he said: "I've been in this business for 30 years. My outness was always considered a liability for me and that has turned around. In my life in the business, having that flamboyant ability, very often that's where you're pigeonholed, that's where you're sort of put in a box. I'm glad to be out of that box. I'm glad that Pray Tell gets to be a really three-dimensional human being.

"I came out in 1985, '86, around that time, and went straight to the front lines to fight for our lives. This is why I'm here. I lived for a reason. I lived to be able to tell the story on the other side, to be able to remind people that were human beings. We're real people and it's not about acceptance and it's not about tolerance, it's about demanding respect for our humanity. Stop putting our humanity up for legislation and treat us like we're human beings. That's all that I care about. And that's what this show gets to do. It's really remarkable."