Billy Porter is set to direct an episode of the upcoming third series of 'Pose'. 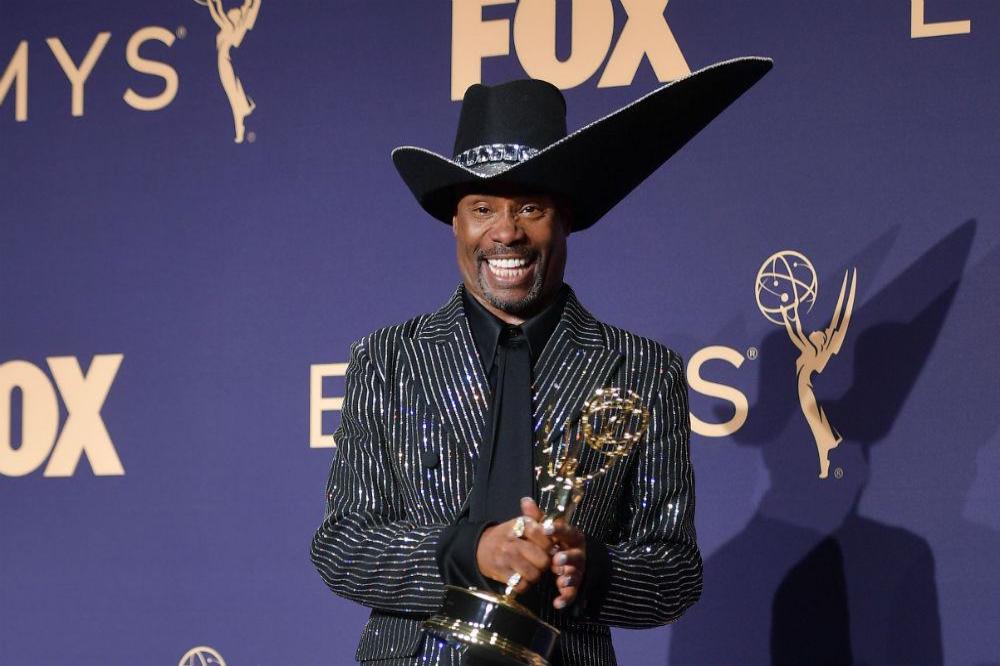 The 50-year-old actor is to make his TV directorial debut on an episode of the upcoming third series of the FX drama and he can't wait to get started.

He told Variety: "I've been directing for 20 years in the theater, and I'm directing an episode of season three myself. I'm trying to be the head b***h in charge, hunny!"

It has not yet been confirmed which episode he'll direct or when it will begin production but the third series of 'Pose' is scheduled to air in June 2020.

Last month, Billy voiced his intention to direct an installment of the show.

Speaking during a 92Y discussion with creator Ryan Murphy, he asked: "Billy is going to be directing, right?"

Billy said: "This is me reminding."

But the showrunner responded: "You don't have to remind me, Billy. I feel you."

As he picked up the accolade, he said: "The category is love, y'all. Love. I am so overwhelmed.

"James Baldwin said, 'It took many years of vomiting up all the filth that I had been taught about myself and halfway believed before I could walk around the earth like I have the right to be here.'

After thanking his family and showrunner Ryan, he added: "We as artists are the people who get to change the molecular structure of the hearts and minds of people who live on this planet ... Please never stop doing that."