Billy Eichner wants to help create a "perfect world" in which LGBT actors are able to "do it all", including playing straight roles.

Billy Eichner wants to help create a "perfect world" in which LGBT actors are able to "do it all". 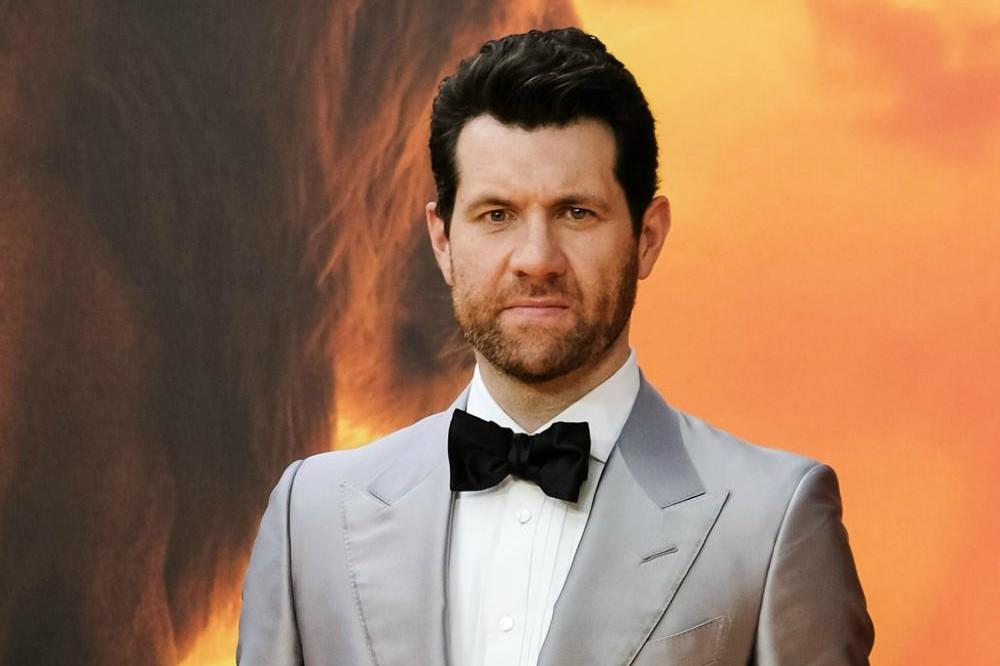 The 'Lion King' star is co-writing a new movie which is set to be the first gay romantic comedy ever produced by a major Hollywood studio, and has said he's determined to get "as many openly LGBT actors as possible" to star in the project, in both "gay roles" and "straight roles".

Billy - who also plans to star in the as-yet-untitled movie - said: "I look forward to making that movie and finding as many openly LGBT actors as possible in gay roles, in straight roles. We not only need to start supporting LGBT actors theoretically, but we actually need to start casting them as well.

The 40-year-old comedic actor says that whilst straight actors often receive praise for their work playing LGBT characters, it "rarely" happens in the reverse - which he wants to see change.

He added: "I think people really love the spectacle of a straight actor 'playing gay'. You so, so rarely see it work in the reverse. It's such an uneven ratio right now, and that is what I'm determined to fix."

Billy also praised director producer and writer Ryan Murphy for giving LGBT stars more exposure in his dramas including 'American Horror Story', 'American Crime Story', and 'Pose', and said he wants to emulate Ryan's success, but in the comedy world.

Speaking to People magazine, the 'Billy on the Street' star - who has previously appeared in the 'American Horror Story' series - said: "[Ryan's] changed the game in our industry in terms of supporting and using openly LGBTQ people in front of the camera and behind the scenes. And now I want to take what I've learned from Ryan and my own experiences, help to change the game even more.

"I would like to do in comedy what Ryan's been able to do in all these other genres and help employ more openly LGBTQ actors and not just to play the gay roles, but to play the straight roles too because we're as versatile as straight actors."