Billie Eilish's ex Brandon 'Q' Adams was "dealing with [his] brother's death" when they broke up as he reveals reason for split.

Billie Eilish's ex-boyfriend Brandon 'Q' Adams has explained he was "dealing with [his] brother's death" when they broke up. 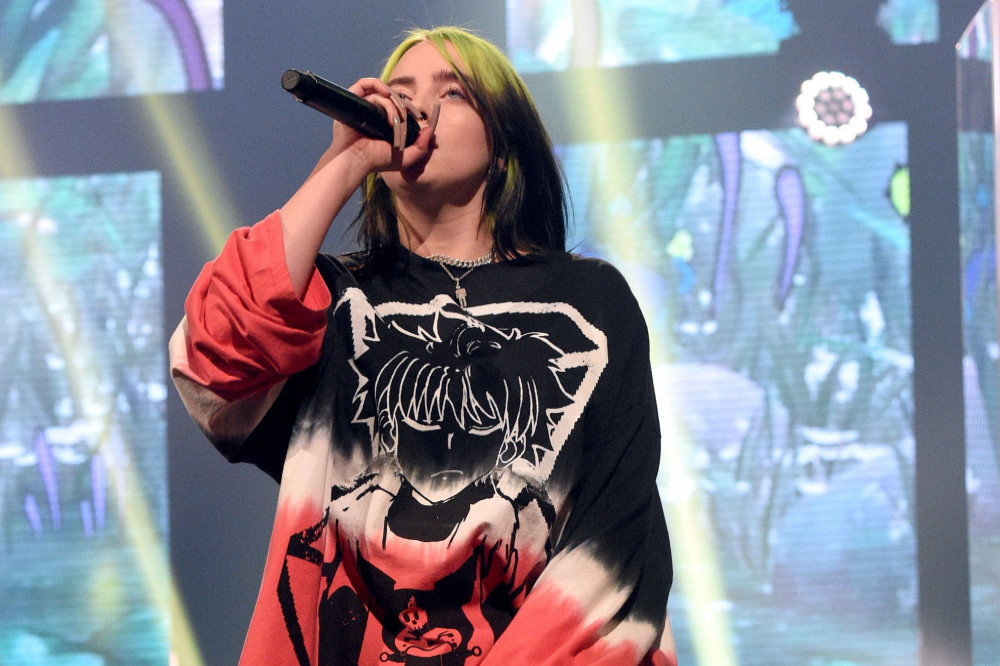 The 'Bad Guy' singer revealed her secret relationship with the rapper - whose stage name is 7:AMP - in her recent 'The World's A Little Blurry', and now her former flame has addressed their split for the first time.

Taking to his Instagram Story, he said: "There's always 2 sides to a situation... People fail to realize I've been dealing with my brother's death.

"Especially around that time when it was fresh... Sometimes you have to be alone to cope. Sometimes people disagree and don’t want the same things as one another.

"It’s on you to understand there’s several points of view to a situation. Anyone who knows me knows where my heart is.

"I stay with a smile on my face even when I’m hurting. We push through the pain. [No love is ever lost] But I refuse to be bashed. (sic)"

Billie later called on her own fans to stop sending abusive messages to her ex.

She added: "To the fanssss. Remember to be nice to people no matter what! I love you guys thank you for protecting me but be nice!”

Meanwhile, the 19-year-old star had suggested they broke up because they "didn't want the same things" while she felt Brandon didn't love her enough.

In the documentary, she explained: "I just wasn’t happy. And I didn’t want the same things he wanted, and I don’t think that’s fair for him.

"I don’t think you should be in a relationship super excited about certain things the other person couldn’t care less about.

"I don’t think that’s fair to you. I didn’t [think] that was fair to him. And there was just a lack of… um, effort, I think?

"I literally was just like, ‘Dude, you don’t even have enough love to love yourself. You can’t love me, dude.’ And you don’t.

"Like, you think you do. I do love him, though, which is what made it harder.”