Billie Eilish has reportedly been granted a five-year restraining order against a stalker who had camped outside her home in Los Angeles.

Billie Eilish has reportedly been granted a restraining order against a stalker. 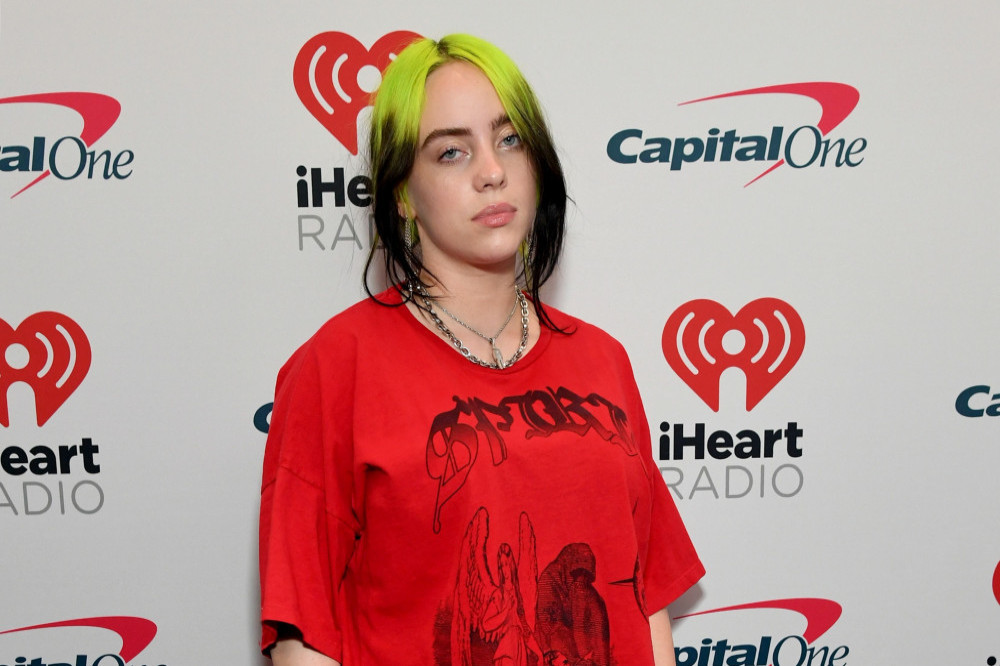 The 'Bad Guy' hitmaker won the five-year civil harassment restraining order after alleging that John Hearle was camping outside her family home in Los Angeles, according to E! News.

Billie claimed that Hearle had perched on a fence to look into her house and that he made a threatening 'throat-slitting' gesture towards her.

The 19-year-old singer had obtained a temporary restraining order against Hearle last month, which was reportedly extended last week as it had been due to expire.

According to legal documents, Eilish accused Hearle of frequently watching her enter and exit her home while saying indiscernible things in a "low and disturbing voice".

In a separate incident, Hearle allegedly sent the music star a letter that said: "You can't get what you want, unless what you want is to die for me ... You will die. What are you dying for?"

In her request for the restraining order, Billie said: "I no longer feel safe going outside my home and enjoying basic physical exercise in my neighbourhood, as he could attempt to approach and hurt me. Every time I see him I just want to scream."

Billie recently opened up about she feels more comfortable with fame after previously hating all aspects of life in the spotlight.

She said: "The parts I hated three years ago, those are the parts that I’m digging now.

"And I felt stupid, because I had this thing that’s really cool, people would kill for, and I didn’t like it at all.

"When I say I love fame, it’s just I think we should be aware we have an incredible thing that we get to do."