Billie Eilish is “digging” fame now, after previously hating “everything about it”, as she says she's come to understand many people would love to be in her position.

Billie Eilish is “digging” fame now, after previously hating “everything about it”. 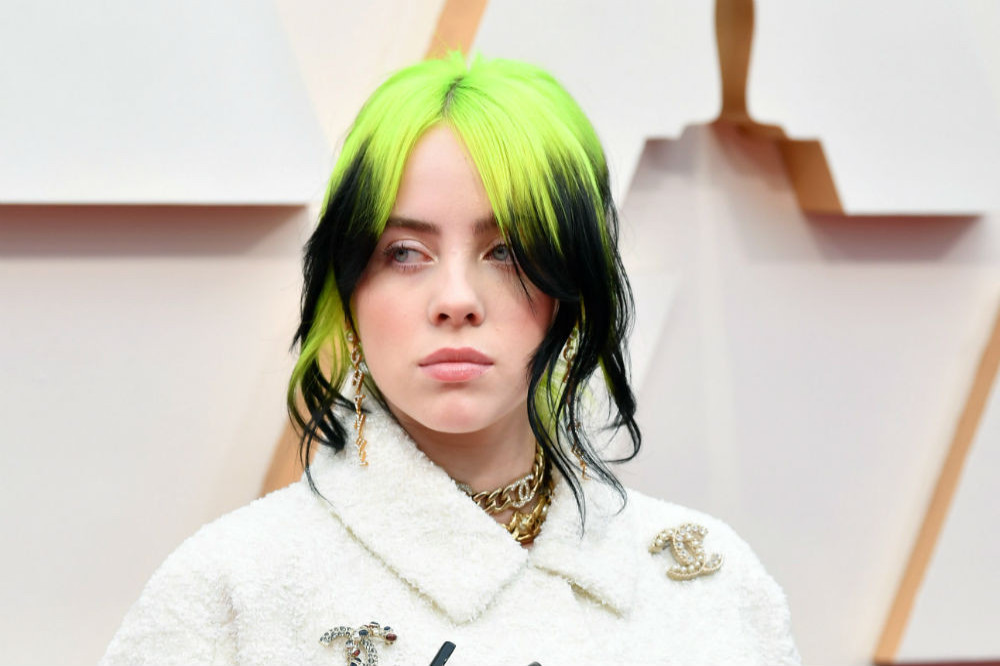 The 19-year-old singer has admitted she now enjoys life in the spotlight and being recognised in public, after spending three years “despising” it, because she’s realised many people would “kill” to be in her position.

Speaking on the ‘Smartless’ podcast, she said: “The parts I hated three years ago, those are the parts that I’m digging now.

“And I felt stupid, because I had this thing that’s really cool, people would kill for, and I didn’t like it at all.

“When I say I love fame, it’s just I think we should be aware we have an incredible thing that we get to do.”

And although she’s happy with fame now, Billie has been left in "weird situations" by her devoted fans in the past, and had to enlist her team to speak with those queuing for meet-and-greet sessions to ensure "boundaries" were in place.

She said: "[The devotion] makes you kind of crazy. We all know the feeling of seeing yourself and being like, What is going on with me, I’m acting insane.

"When you’re excited about something, you forget boundaries and you forget what’s polite and what’s kind of not polite. I’ve had a lot of weird situations - people will kiss me and pick me up, spin me around …

“It is definitely important to have the boundaries and also have people around you that can help in a situation like that.