Big Sean has learned to “take a break before [he] needs a break” in order to help manage his mental health, as he stressed the importance of "pacing" himself.

Big Sean has learned to “take a break before [he] needs a break” in order to help manage his mental health. 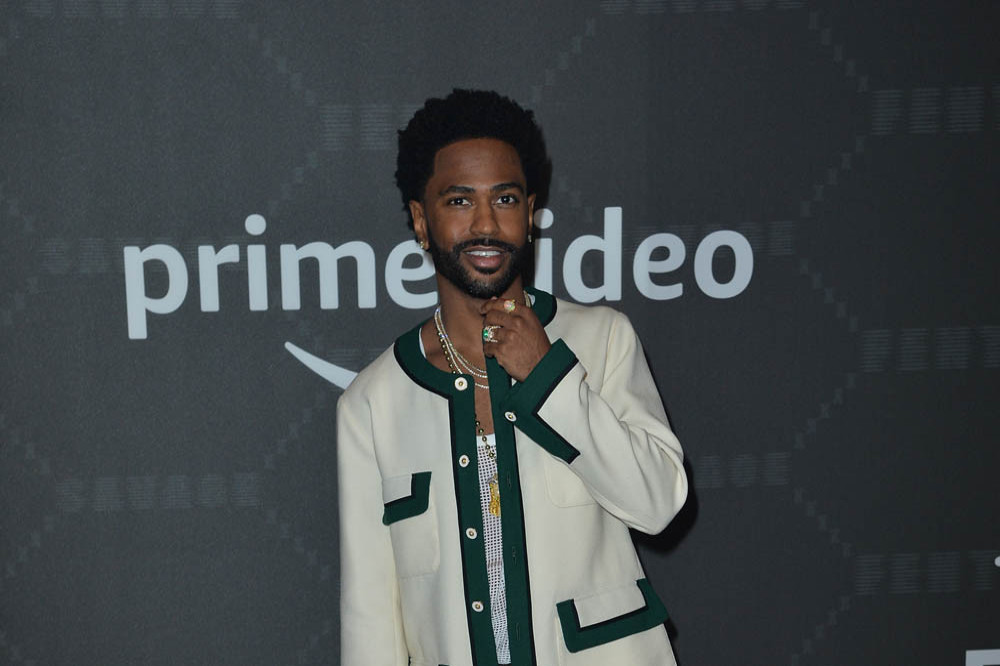 The 32-year-old musician has opened up on his struggle with his mental health and the steps he has taken to help him cope, as he said the biggest tip he has learned so far is being able to “pace” himself and take regular breaks before he reaches a point where he’s in dire need of some time off.

He said: "You just have to pace yourself and take a break before you need a break. It gets very real. Especially with a person like me. I live inside my head so much.

“I go over scenarios and I go over two or three things at the same time, and that creates an overwhelming feeling and a lot of anxiety, which leads to depression, which leads to all these things. I had to learn how to pace myself. Not to say I still don't go through those things, I definitely do. It's just, now I know how to deal with them.”

Sean also explained he’s learned how to take care of himself in recent months by putting his own health as a “priority” in his life.

He added: "I'm putting myself as a priority and that really, really speaks volumes. When you do that, you start looking better, and you start feeling better, and being better in everything you do. So, it's important.”

And the ‘Wolves’ hitmaker knows how to deal with his mental health now because he can identify what’s wrong with him, which makes it easier to manage.

Speaking to People magazine, he explained: "I know how to get through them easier and I know what it is [I'm dealing with]. As opposed to before, when I was confused on why I was feeling like that, because nobody ever talked to me about it.” 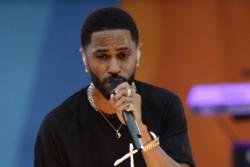 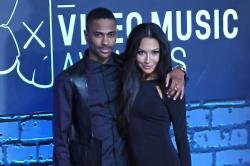 Big Sean 'grieving and in shock' over Naya Rivera's death