Betty White's home is on sale for over $10 million

Betty White's long-time home in California has been put up for sale four months after she passed away at the age of 99.

Betty White's home is up for sale. 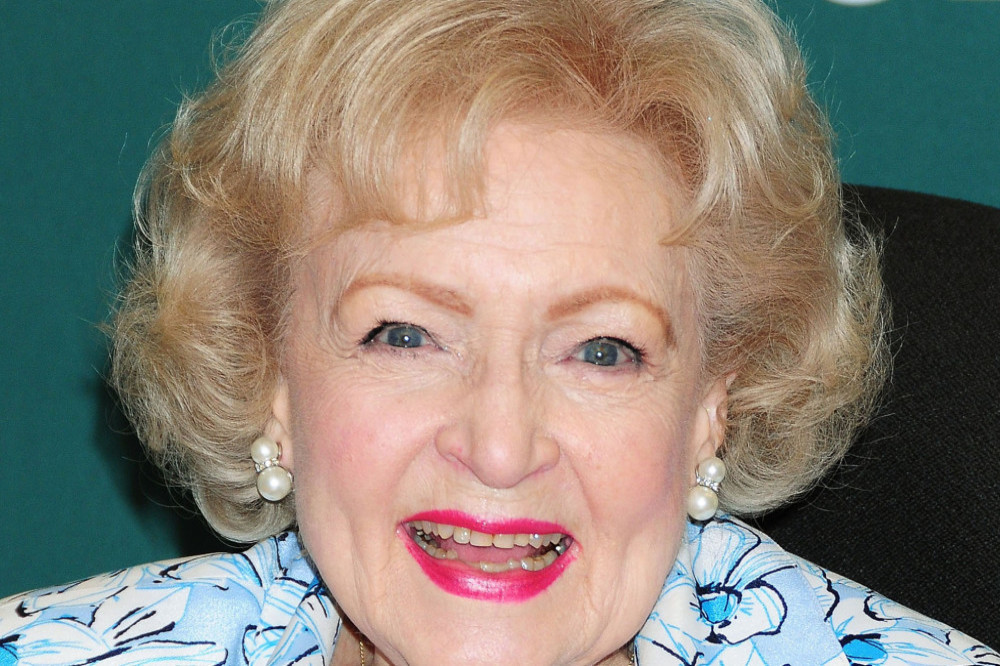 Home owned by the late Betty White is up for sale

The iconic actress - who is best remembered for her role as Rose in 'The Golden Girls - passed away at the age of 99 in December 2021 after suffering a stroke and now her long-time home at 506 N Carmelina Avenue in Los Angeles has been put on the market with an asking price of $10,575,000.

The Emmy Award-winning star - who earned a Guinness World record for Longest TV career by an entertainer after sustaining 80 years in the business - reportedly purchased the sprawling property with husband Allen Ludden back in 1968 and continued to live there after his death in 1981.

The property was built in 1952 and a description from Sotheby's International Realty reads: "Located in prestigious Brentwood Park, this property with huge parklike grounds, views of the Getty Museum and mountains has been lovingly cared for.

"Gated and set back from the street on over 3/4 of an acre, the setting is peaceful with flower filled gardens and old growth trees. This is the first time the property is on the market in over 50 years. This is a unique opportunity to build your dream home on a flat lot in a serene country setting . The property is being sold for land value."

According to the listing, the property features five bedrooms as well as six full bathrooms while the interior of the house measures 3,029 square feet and the exterior is 0.72 acres.

It comes just weeks after Betty's other home - a beachfront property in Carmel, California - was reportedly also put up for sale with a price tag of $7.95 million. 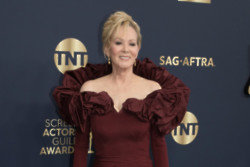 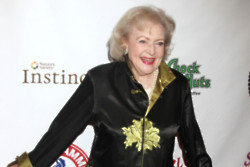 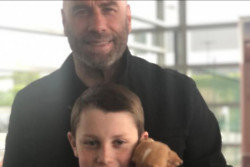