'Lonely' producer Benny Blanco accidentally kissed Beyonce on the lips in front of her husband Jay-Z.

Benny Blanco's "life flashed before [his] eyes" when he accidentally kissed Beyonce in front of Jay-Z. 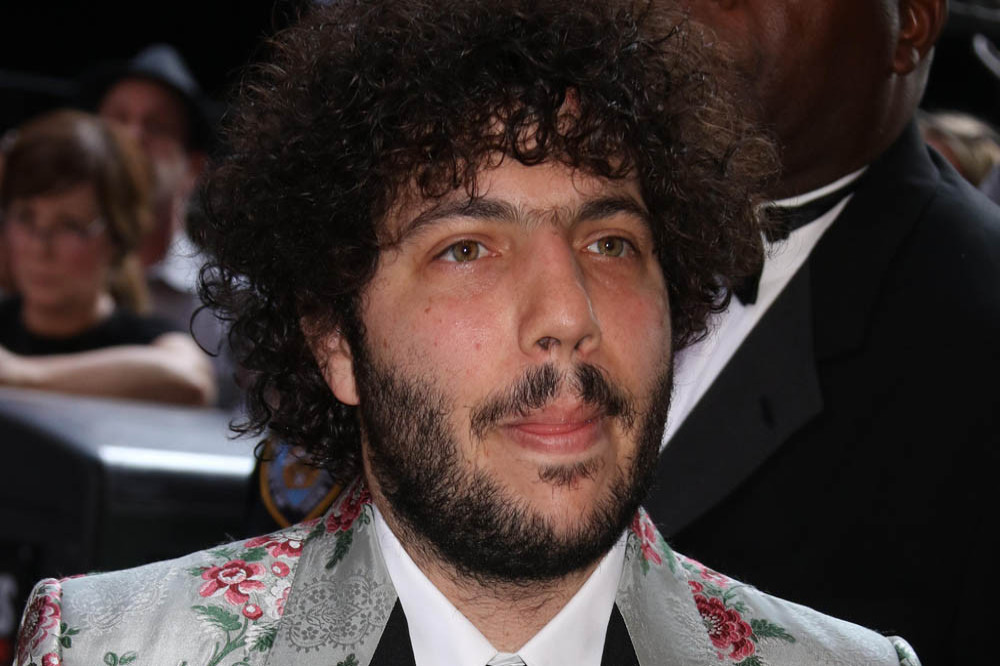 The 'Lonely' producer was panic stricken when he "missed" the 'Crazy In Love' hitmaker's cheek and smooched her on the lips by mistake as they were saying goodbye at the end of a party and admitted he was mortified because he knew her husband had seen.

Appearing on Apple Music's 'The Zane Lowe Show', he said: "I went to do like, kiss on the cheek, and I guess we just missed a little bit.

"And just like, I definitely hit the corner of some sort of lip. I'm like, 'Oh my God. This is the worst thing in my life.'

"And I'm sitting there, and as I'm doing it, out of the corner of my eye, Jay-Z is right there looking at me.

"And I'm just like, 'My lip is here. Hers is there, and there's definitely some corner things are happening.'

The couple have been married since 2008 and have daughter Blue Ivy, nine, and twins Rumi and Sir, three, together.

Although Benny was scared he'd "be in a coffin" the next day and admitted "his life flashed before his eyes", he doesn't think anyone realised his faux pas.

The 33-year-old star was joined by other producers as they went to Beyonce and Jay-Z's home for a beat battle.

He explained: "I'm playing beats, and Jay-Z is there and we're just drinking, chilling. He comes up to me and he's free-styling in my ear.

"And I'm like, 'Jay-Z is sitting here, getting drunk with me while Beyoncé is singing little riffs, and he's free-styling in my ear. And we're about to all go in the pool after.' 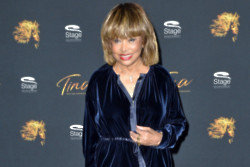 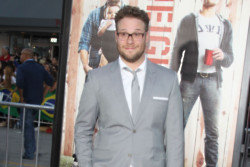 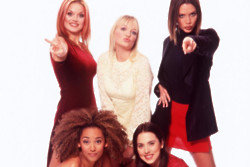