T.I. has become a dad for the seventh time after his wife Tameka 'Tiny' Cottle welcomed their third child together, a daughter, on Saturday (26.03.16).

T.I. has become a father for the seventh time. 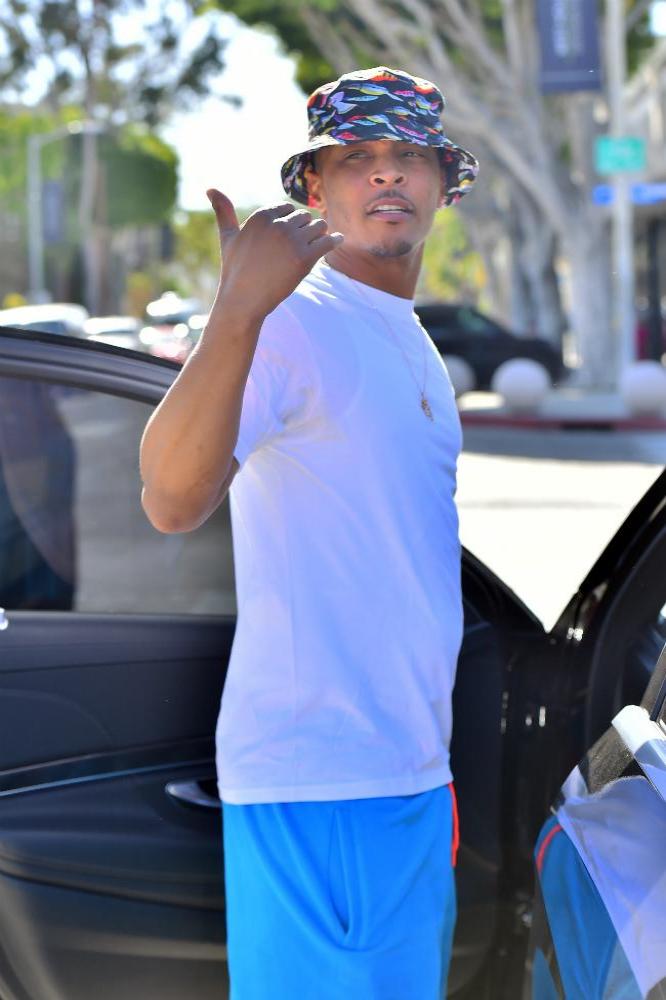 The 35-year-old rapper - whose real name is Clifford Joseph Harris Jr - and wife Tameka 'Tiny' Cottle welcomed their third child together, a daughter, into the world on Saturday (26.03.16), but the star was less than impressed that the news leaked online before he had chance to announce the birth.

He wrote on Facebook: "What really p***es me off is that I'm in SouthCarolina & my wife just had our baby in Georgia which is really not something anybody could help & the fact that everybody gets to announce that "T.I. & Tiny welcomed their baby into the world" EXCEPT T.I. & Tiny. Couldn't even wait until we properly announced it but ‪#‎Lucky7‬ is here! (sic)"

But he seemed to have calmed down later in the day, posting: "I have a heart of gold forreal.... And I love really hard. But my attitude and temper gets the best of me sometimes (sic)"

The couple also have two sons, Cilfford 'King' Jr., 11, and Major Philant, seven, but they tragically lost a daughter, Leyah Amore, in March 2007 after she was stillborn six months into Tiny's pregnancy.

T.I. also has sons Messiah, 16, and Domani, 15, with Lashon Dixon and daughter Deyjah, 14, with singer Ms. Niko, while Tiny has another daughter, Zonnique, 19, with Zonnie Zebo Pullins. 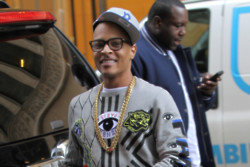 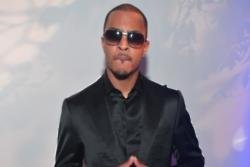 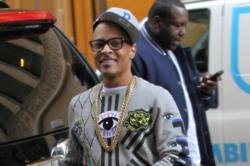