Bebe Rexha didn't expect to receive an outpouring of support after revealing designers wouldn't dress her for the Grammy Awards.

Bebe Rexha didn't expect to receive an outpouring of support after revealing designers wouldn't dress her for the Grammy Awards. 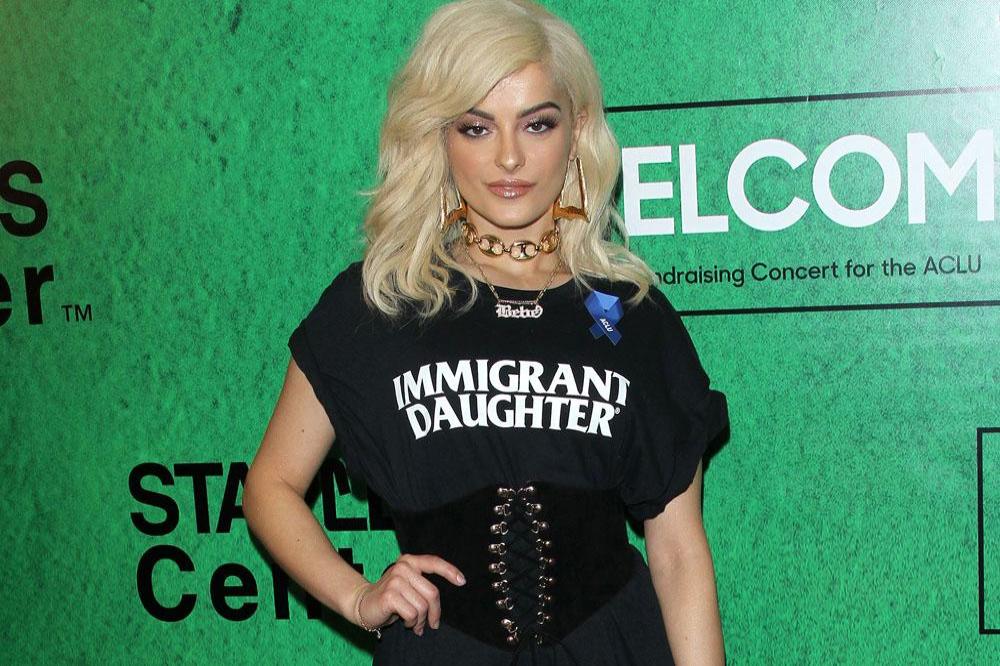 The 29-year-old singer spoke out last week to claim she had been told she was "too big" to be given a dress by a number of fashion houses, and she was subsequently inundated with kind messages from fans and the likes of Demi Lovato, Rita Ora and Megan Mullally, much to her surprise.

She told People magazine: "I really just wanted to share my story and how frustrated I was. I never expected to receive the amount of love and support that I did,."

When she does make it down the red carpet for the annual awards ceremony on February 10, Bebe will be supported by her immediate family.

She said: "My date will be my mom, dad and brother. I'm bringing them all on the red carpet. I want them all with me every step of the way.

"They've been there for me through everything, so I want them all there for this. We will be celebrating no matter what, win or lose."

The 'I'm A Mess' singer - who is nominated for New Artist and Country Duo/Group Performance for 'Meant to Be', her collaboration with Florida Georgia Line - feels honoured to be shortlisted at the prestigious ceremony.

She said: "The Grammys are just so special. I remember watching as a kid at home with my mom. Attending as an nominee is so incredible as you feel like you are being recognised by your peers and the people you respect in the industry."

Bebe previously took to Instagram to slam designers for refusing to dress her size 8 frame.

In a video posted on her account, she fumed: "So I finally get nominated at the Grammys and it's like the coolest thing ever.

"And a lot of times artists will go and talk to designers and they'll make them custom dresses to walk the red carpet ... So I had my team hit out a lot of designers and a lot of them do not want to dress me because I'm too big."

The 'I Got You' singer is angry that they are giving out the message that anyone who is size eight and above isn't "beautiful".

She added: "If a size 6-8, is too big, then I don't know what to tell you. Then I don't want to wear your f***ing dresses. 'Cause that's crazy ... You're saying that all the women in the world that are size 8 and up are not beautiful, and they cannot wear your dresses." 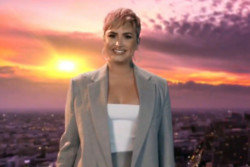 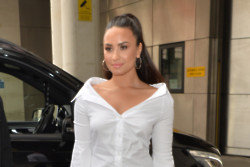 Demi Lovato wants to be a role model with sobriety story: 'Hopefully this can help you too'