Barry Gibb was starstruck when Keith Urban brought his wife Nicole Kidman to the recording studio.

Barry Gibb was starstruck when he met Nicole Kidman. 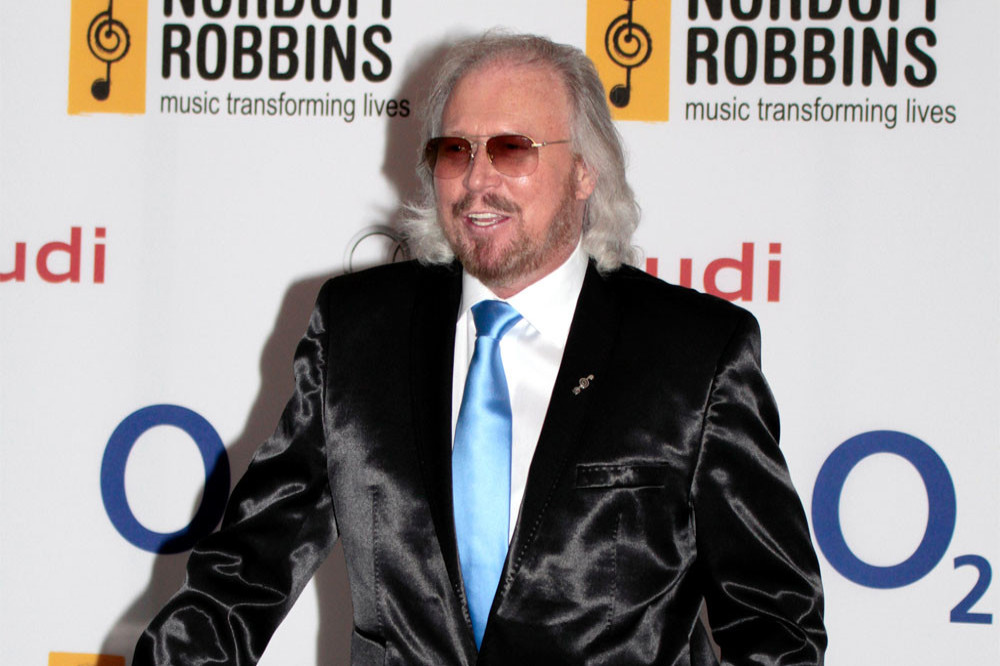 The Bee Gees legend was lost for words when Keith Urban brought his wife to the recording of their duet 'I've Gotta Get A Message To You' because he's such a big fan of the actress.

“In fact, I’m a fan of everything Nicole does, she’s my favourite actress.”

In 2018, the 74-year-old musician was knighted by Prince Charles and he revealed the prince sympathised with him over the effects of ageing.

He said: "It was the most surreal, nerve-racking experience. I was talking to Prince Charles, who I love dearly, and couldn’t think what to say. My mouth opened but nothing came out.

“I was kneeling down and forgot I was supposed to stand up. He said, ‘You can get up now’ but my knee was killing me. ‘I’m not sure I can, your highness’, I replied and he said, ‘It doesn’t get any easier, does it?’ ”

As well as Keith, Barry has teamed up with the likes of Dolly Parton and Olivia Newton-John on his new album, 'Greenfields: The Gibb Brothers Songbook Vol. 1', which featured reimaginings of Bee Gees songs, and the singer admitted making the record was "profound therapy" in the wake of the deaths of his brothers and bandmates, Robin and Maurice Gibb.

He said: “It was all done in a month, before the pandemic, and it was one of the most incredible experiences of my life, probably the most.

“The therapy for me is being able to enjoy these songs again and to have other people sing them.

“Then my wife walked in and said, ‘Get off your backside and do what you know how to do’.” 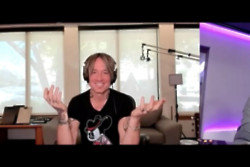