Barbra Streisand is "profoundly sorry" for the controversial remarks she made about Michael Jackson's sexual abuse accusers.

Barbra Streisand is "profoundly sorry" for "dismissing the trauma" of James Safechuck and Wade Robson. 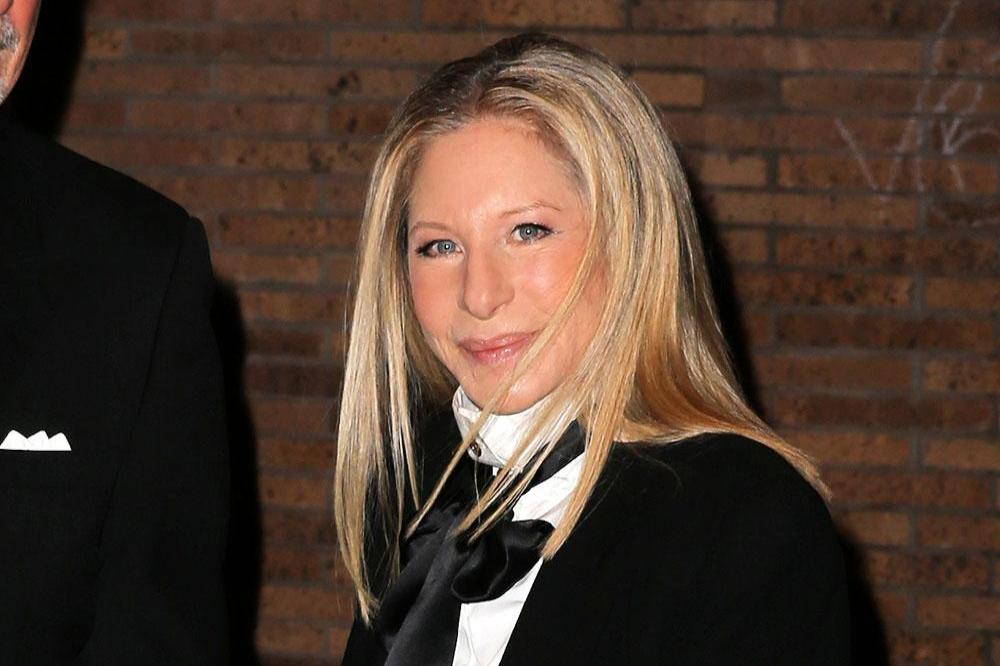 The 76-year-old singer caused controversy after she claimed the abuse the two men allegedly suffered at the hands of the late Michael Jackson - which they spoke about in documentary 'Leaving Neverland' - when they were children "didn't kill them" and suggested their parents were partly to blame, but she's now expressed her "deep remorse" at not "choosing [her] words more carefully."

She said in a statement posted to her website: "I am profoundly sorry for any pain or misunderstanding I caused by not choosing my words more carefully about Michael Jackson and his victims, because the words as printed do not reflect my true feelings.

"I didn't mean to dismiss the trauma these boys experienced in any way. Like all survivors of sexual assault, they will have to carry this for the rest of their lives. I feel deep remorse and I hope that James and Wade know that I truly respect and admire them for speaking their truth."

Her statement came shortly after she spoke to Variety to clarify her comments, insisting there is "no situation where it is OK for children to be taken advantage of", but still blamed Wade and James' parents for being "seduced by fame and fantasy".

She said: "To be crystal clear, there is no situation or circumstance where it is OK for the innocence of children to be taken advantage of by anyone. The stories these two young men shared were painful to hear, and I feel nothing but sympathy for them. The single most important role of being a parent is to protect their children. It's clear that the parents of the two young men were also victimised and seduced by fame and fantasy."

Barbra had originally seemed to suggest that the children were not "molested" by the 'Thriller' hitmaker, because they were "thrilled to be there" with him.

"You can say 'molested', but those children, as you heard say [the grown-up Robson and Safechuck], they were thrilled to be there. They both married and they both have children, so it didn't kill them.

"It's a combination of feelings. I feel bad for the children. I feel bad for him. I blame, I guess, the parents, who would allow their children to sleep with him. Why would Michael need these little children dressed like him and in the shoes and the dancing and the hats?"