Bad Bunny has recovered from COVID-19

Puerto Rican rapper Bad Bunny has tested negative for coronavirus and feels "great", just weeks after he was forced to miss his American Music Awards performance due to contracting the disease.

Bad Bunny has recovered from coronavirus and feels "great". 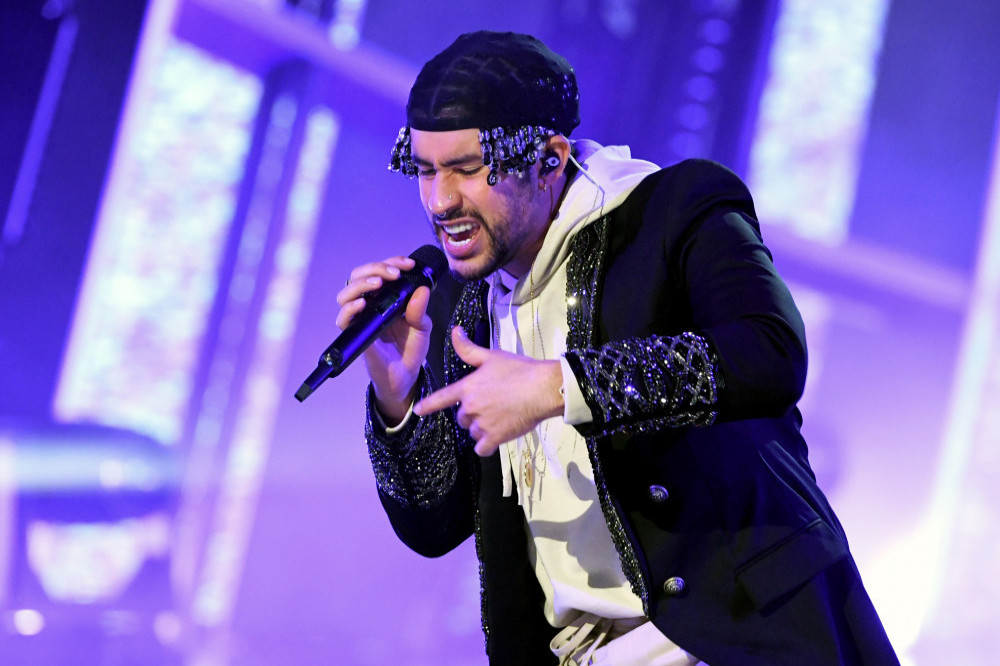 The 26-year-old singer left fans baffled when he failed to appear to perform ‘Dákiti' as planned at the 2020 American Music Awards last month, but it was later revealed that he was forced to cancel his musical appearance after contracting the disease.

And now the Latin star has provided an update and revealed he has since tested negative for COVID-19.

Appearing on 'The Late Late Show with James Corden' this week, he said: “I feel great, thank god. I already tested negative, so I’m so happy. I feel great. I feel perfect.”

A news alert from his PR team stated at the time: "Bad Bunny was originally set to perform his #1 global hit 'Dákiti' with Jhay Cortez live for the first time at the AMAs but unfortunately, the artist tested positive for COVID-19, which forced him to cancel the presentation."

Despite his diagnosis, Bad Bunny still made an appearance at the ceremony via video link from his Los Angeles home when he announced Becky G the winner of the Favorite Female Artist - Latin.

Meanwhile, the 'UN DIA (ONE DAY)' hitmaker has been nominated for two Grammys next year, one for Pop Duo/Group Performance for the track featuring Dua Lipa, J Balvin and Tainy, and Best Latin Pop Album for 'YHLQMDLG'.

The Puerto Rican star said: “It was crazy, but obviously, I’m so happy and grateful to the Academy and fans and people who support me.

“Singing in my language, Spanish, and being nominated to the Grammys is something that I feel so proud and happy.” 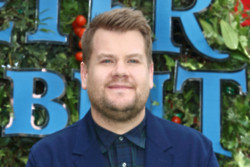