Anna Faris sent a gift to her ex-husband Chris Pratt and his new wife Katherine Schwarzenegger to congratulate them after the birth of their daughter.

Anna Faris sent a gift to her ex-husband Chris Pratt and his new wife Katherine Schwarzenegger to congratulate them after the birth of their daughter. 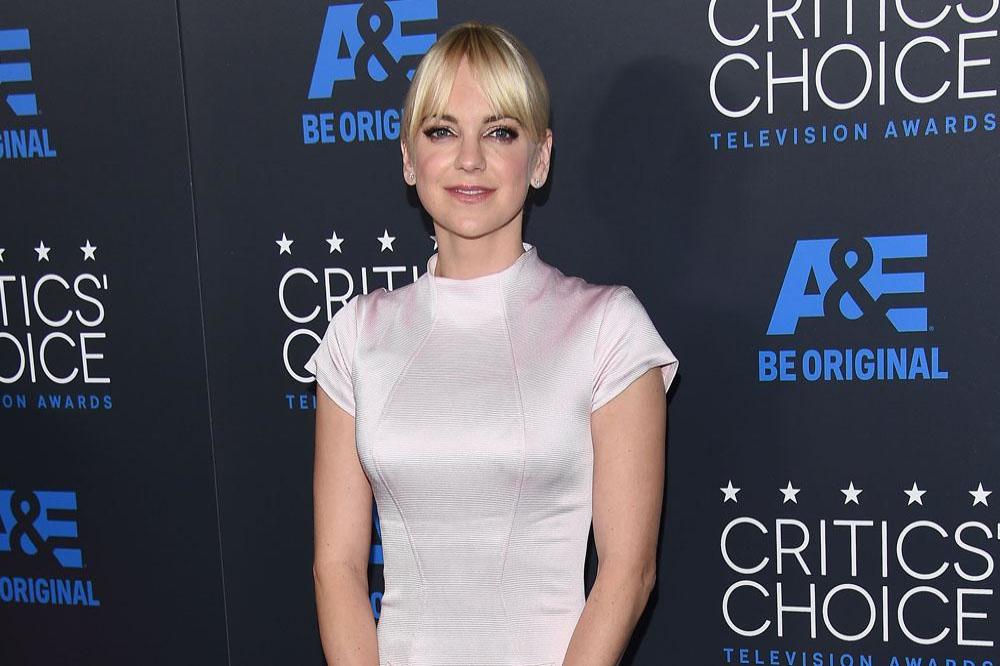 Chris and Katherine welcomed a baby girl named Lyla Marie earlier this month, and in a show of good faith following the new arrival, Chris' former spouse Anna - with whom he has seven-year-old son Jack - reportedly sent the new parents a gift along with her well wishes.

A source told E! News: "Anna congratulated them and sent a gift. They are on good terms and have a nice relationship. She's happy for Jack to be a big brother and is very supportive."

Anna, 43, has been supportive of the 'Guardians of the Galaxy' star since their divorce in 2018, and said last year the pair are "so good and respectful" toward one another.

She said: "We are so good and respectful towards each other, and I think that there is so much kindness and love. It is very difficult to be completely separate from somebody you have spent so much emotional investment with."

Chris, 41, and Katherine, 30, confirmed the birth of their daughter on Monday (10.08.20), just hours after Katherine's brother, Patrick Schwarzenegger, was reported to have revealed the news.

In a message posted to Chris' Instagram account, they said: "We are beyond thrilled to announce the birth of our daughter, Lyla Maria Schwarzenegger Pratt. We couldn't be happier. Both mom and baby are doing great. We are extremely blessed. Love Katherine and Chris."

When Patrick first revealed his sister had given birth, he insisted she and her new baby were "doing great".

He said: "They're doing great - just got her a little gift."

Although Patrick did not confirm the gender of the tot at the time, he held up a package with a pink ribbon while he was talking.