Avril Lavigne has been secretly dating a new man for a year, following her split from Chad Kroeger in 2015.

Avril Lavigne has been secretly dating a new man. 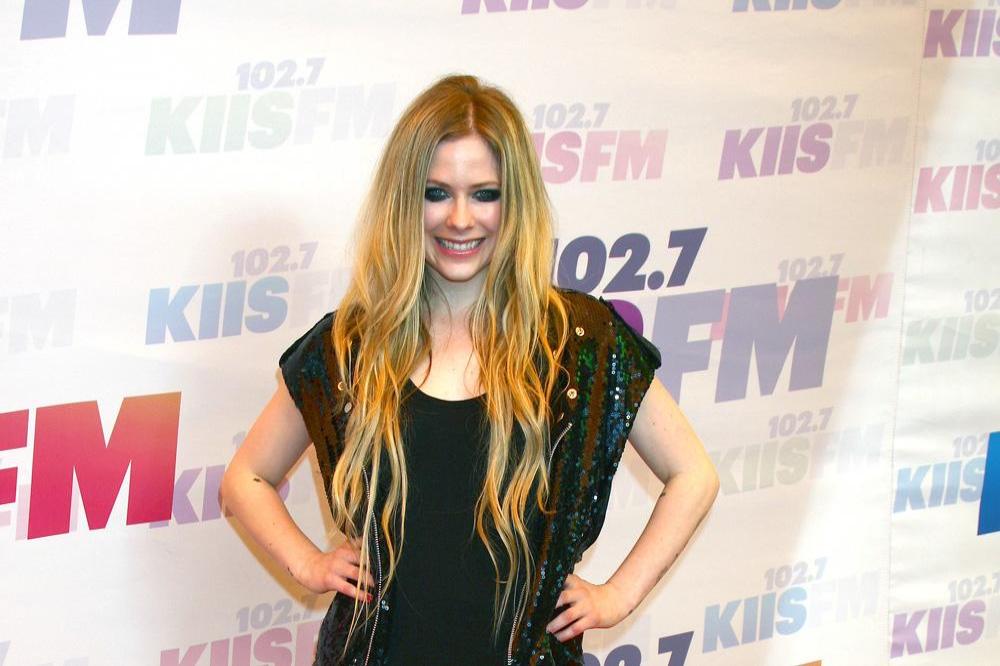 The 'Complicated' hitmaker has revealed she has found love following her divorce from Chad Kroeger in 2015 and she recently celebrated her one year anniversary with her beau.

She said: "I've dated a couple people over the last few years, but obviously I don't really wanna talk about it. Actually, it was our one year anniversary on Valentine's Day."

Avril has maintained a good friendship with her exes, especially Chad, who she worked on on her new album, 'Head Above Water'.

She added: "They're just good people. We had marriages, we lived together, I knew their families, they knew mine, we just stayed close and there's a mutual respect ... Chad, in particular, we're actually really close, because that was a more recent relationship. He was with me through a lot and is a really protective person in my life. He's still like family. I didn't know that it would be that way, and I'm really glad it is because we were friends and we made music together. We've just kept the friendship and continued having a working relationship, as well."

The 34-year-old singer was grateful to have Chad's support through the album process.

She told USA Today: "He was a really great soundboard. I would call him and send him songs to get his opinion, and if I was ever stuck on something, he'd help me out, which is super cool ... I'd play him songs on FaceTime and he'd be like, 'I'm so proud of you, you did such a good job'. So he just cares about me and wants to see me do well, which is really nice."