Avril Lavigne has revealed she is still "super close" to her ex-husband Chad Kroeger. 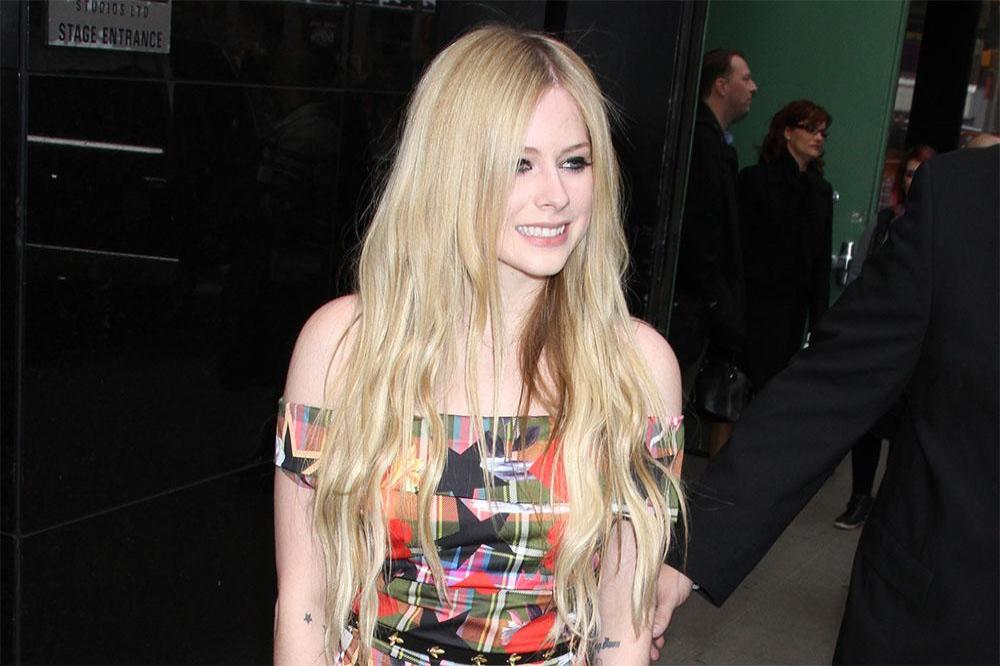 The 'Complicated' singer split from the Nickelback frontman in 2015 after two years of marriage, but she's admitted her former flame has helped her through her battle with Lyme disease.

She told PEOPLE: "Chad and I are super close ... I'm really grateful to have someone like him in my life who cared while I was getting back up on my feet."

There are no hard feelings between the former couple, and Avril described Chad as a "cheerleader".

The pop star shared: "He's just always been a cheerleader of mine and always been such a huge fan. He's in my corner, he's on my side, and he's always been really great."

Meanwhile, Avril also revealed the 'Photograph' hitmaker has had a big impact on her songwriting.

She explained: "He took me under his wing, he got me in the studio, he recorded me, he was very encouraging.

"He helped me with some of the songs that I wrote, because he's such a good songwriter - I'd be stuck on a lyric or stuck on a part, and he'd help me finish a song if I couldn't and he would record it."

On Friday (15.02.19), Avril will release 'Head Above Water', her sixth LP and first album since 2013, which features songs written during her health woes.

Speaking candidly, the star admitted she turned to her faith, family and music to help her through the tough times.

She said: "Music really lifted me up and made me feel better. At first I didn't know I was making an album - I just naturally turned to songwriting in a time of healing."