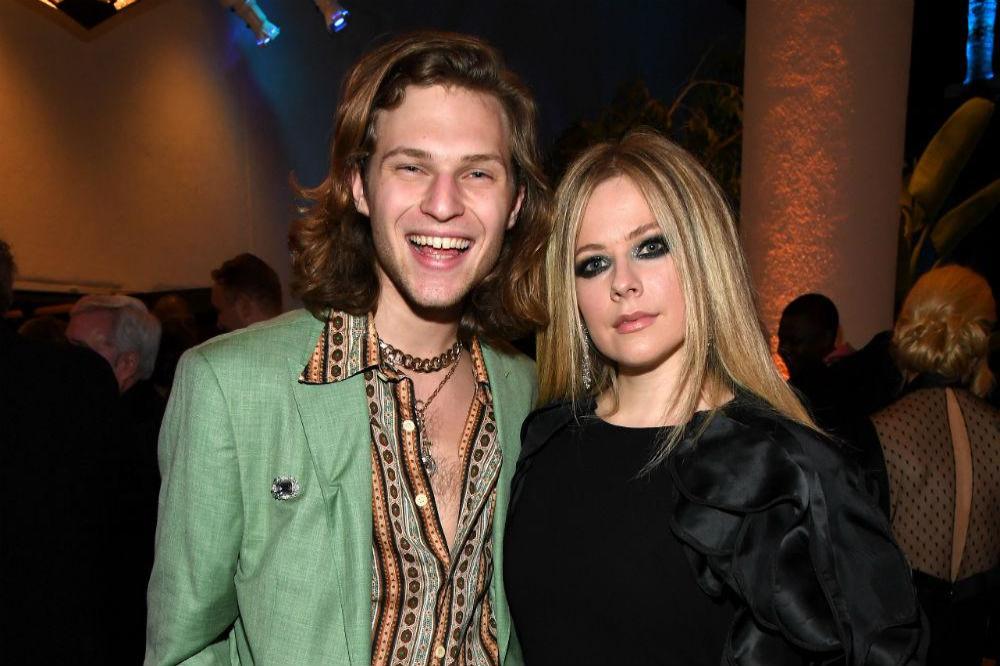 The 35-year-old singer attended Clive Davis' annual pre-Grammy Awards gala with the Jagwar Twin musician at the Beverly Hilton Hotel on Saturday (25.01.20), with their pair posing happily for photographs together.

According to E! News, the couple were seen holding hands and embracing inside the gala, and Avril introduced him to a number of other guests, including Scooter Braun.

The pair have yet to comment on their relationship, but People magazine confirmed they are together.

Although it is unclear how they met and when they got together, Jagwar Twin opened up for the 'Girlfriend' hitmaker on her 'Head Above Water' world tour last autumn.

In November, the 'Sk8er Boi' singer was seen out with Pete, shortly before it was revealed Avril's relationship with Philip Sarofim had ended after less than two years.

Avril - who was previously married to Sum 41 rocker Deryck Whibley and Nickelback frontman Chad Kroeger - recently admitted she hasn't ruled out the idea of tying the knot again but it wasn't hugely important to her.

She said: "I believe in love.

"Of course [I'd consider getting married again]. I don't really care so much about that; I just care about being in a healthy relationship and just being happy."

Avril also said her former spouses were still "like family" to her.

She explained: "They're just good people. We had marriages, we lived together, I knew their families, they knew mine, we just stayed close and there's a mutual respect ... Chad, in particular, we're actually really close, because that was a more recent relationship. He was with me through a lot and is a really protective person in my life. He's still like family.

"I didn't know that it would be that way, and I'm really glad it is because we were friends and we made music together. We've just kept the friendship and continued having a working relationship, as well."