Avril Lavigne is said to be dating billionaire Phillip Sarofim, but it's still early days. 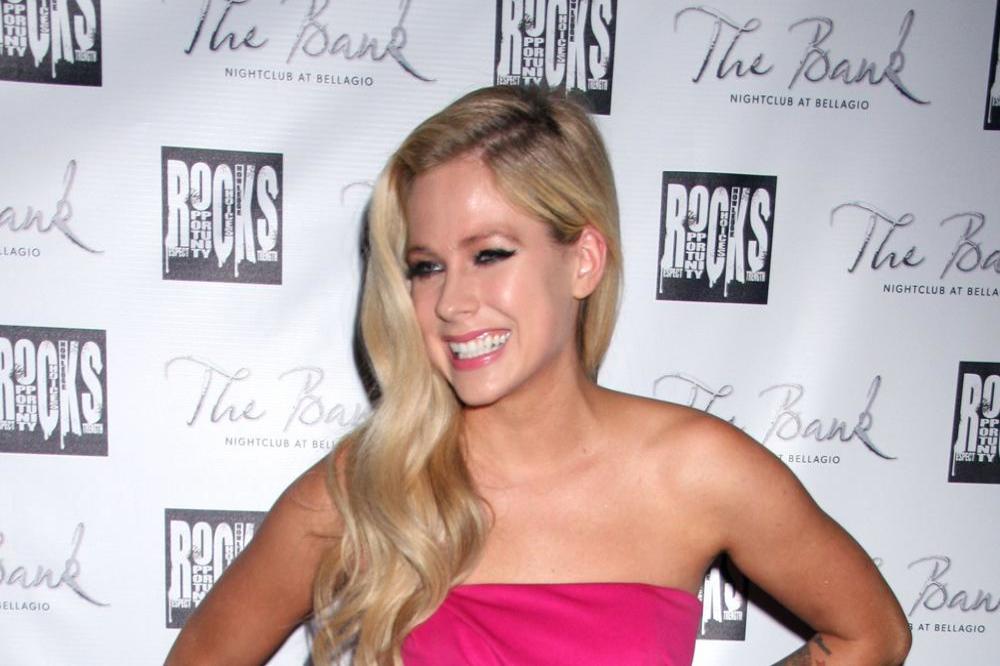 The 'Complicated' hitmaker is said to be "quietly seeing" Phillip Sarofim - the son of Texas billionaire Fayez Sarofim - following her split from Canadian music producer J.R. Rotem last year, but they're taking thing slowly as it's still early days.

A source told E! News that the couple were introduced to one another through a mutual friend at a dinner party recently and really hit it off, and so have been getting to know each other by going back and forth to each other's houses in Los Angeles.

Although they're determined to keep details of their blossoming relationship under wraps, the pair aren't bothered about being seen in public together as they were spotted holding hands at a supermarket last month in Los Angeles.

This isn't the first time the pair have dated someone in the public eye as Phillip was previously married to Lori Krohn but it's unknown when they split.

Despite her and Chad, 43, going their separate ways, she's adamant she'll always be close to the Nickelback frontman - both personally and professionally.

She explained: "We started working together in the studio, and we do still work together, and we've maintained our friendship like we love each other deeply.

"And that's something we want to keep, and that's important to us."

Meanwhile, Avril is slowly "getting her life back" after Lyme disease - an infectious disease spread by ticks - saw her bedridden for five months in 2015.

She said at the time: "I'm feeling so much better. And so it's nice to be able to do things like come to the Junos and ease my way back into it.

"I'm grateful to have Chad and his support. And the support of my family this past year, and just to be getting my life back really."