The Australian Deputy PM Barnaby Joyce has hit back at Johnny Depp, who said he was "inbred with a tomato" and insisted the star won't forget him and he got inside his head like Haniba Lecter - after

Johnny Depp will be "remembering" Australia's Deputy Prime Minister Barnaby Joyce because he has become the star's "Hannibal Lecter". 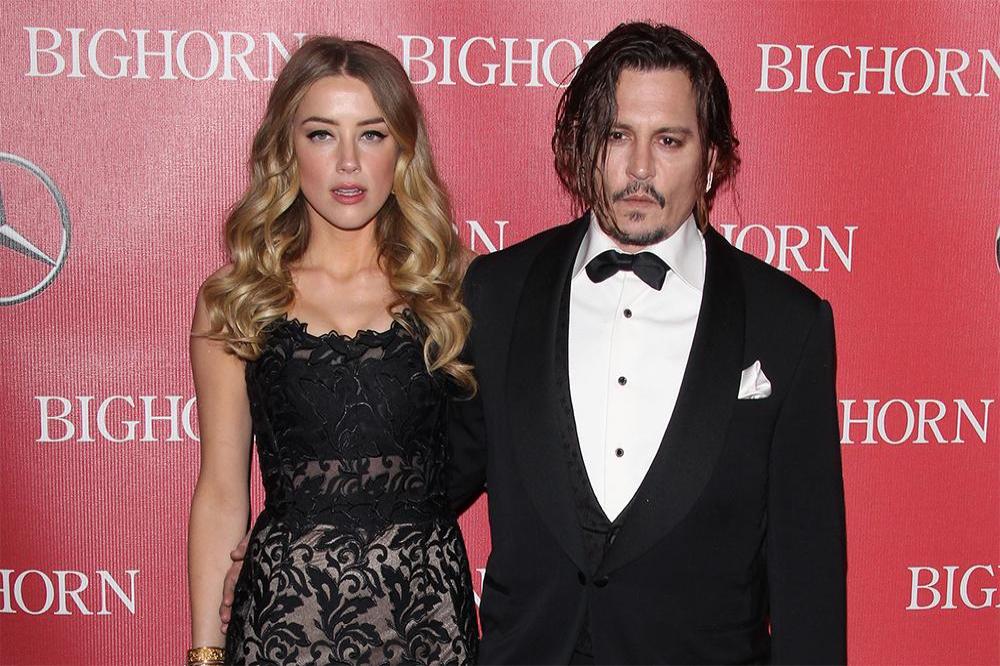 The politician has compared himself to the fictional psychiatrist played by Anthony Hopkins in the hit movie 'The Silence of The Lambs' and says he has gotten into the head of the 'Pirates of the Caribbean' actor - whose wife Amber Heard was forced to publicly apologise for sneaking her pet dogs into Australia last year - after Johnny accused him of looking like he was "inbred with a tomato".

Speaking about the incident on 'Jimmy Kimmel Live' he said: "He looks somehow, like, inbred with a tomato. It's not a criticism. I was a little worried. He might explode."

But at a press conference on Wednesday (25.05.16) Mr Joyce shot back and said: "I think I'm turning into Johnny Depp's Hannibal Lecter, aren't I? I'm inside his head, I'm pulling little strings and pulling little levers. Long after I've forgotten about Mr Depp, he's remembering me."

And asked what other vegetable he'd rather be compared to, the politician joked: "Something sleek and sensitive, just like me."

The pair locked horns when Amber, 30, snuck her dogs Pistol and Boo into Australia but was swiftly reprimanded by authorities and two charges of illegal importation were later dropped after she pleaded guilty to supplying false documents.

Johnny, 52, and Amber made a cringe-worthy confession video apologizing which many considered wasn't heartfelt.

And later, Johnny also joked he "tried to kill" the canines in a dig at Australian Deputy Prime Minister Barnaby Joyce who threatened to euthanize the Yorkshire Terriers if Amber didn't remove them from the country, and the Hollywood actor mocked Australians for their "chipper" reaction.

He added: "The Australians are a little chipper. You know."