Audrina Patridge has a new boyfriend. 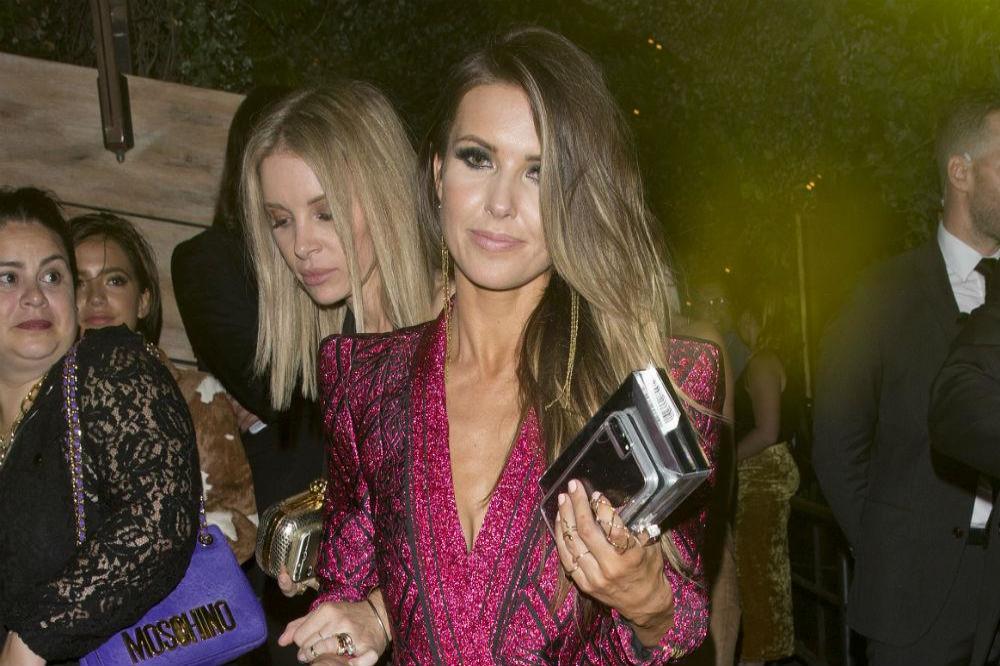 The 33-year-old reality star and bar owner Matt Chase reportedly started dating just over a month ago, following her split from musician Ryan Cabrera, 36, who she had been seeing after her breakup from ex-husband Corey Bohan - who she finalised her divorce from in December.

An insider told Us Weekly of the new couple: "They've been together for a little over a month."

The pair were spotted getting cosy at Steven Tyler's Grammys party together at the weekend, with a source telling E! News that Matt is "very happy being with Audrina".

Audrina had been with Ryan - who she previously dated in 2010 - between April and September last year, but they remain friends.

She said at the time: "Even though we are not in a romantic relationship right now, we will continue to be friends and are still in touch."

The 'Hills' star and her former spouse Corey were granted a judgment of dissolution on December 19 in Orange County.

Audrina currently has primary custody of their two-year-old daughter Kirra Max, but they were still working out a final custody schedule as well as the amount of child support to be paid.

The former couple were ordered to stay more than 100 yards from each other at all times except for when they were dropping off their daughter.

Audrina and Corey faced another hiccup in their divorce proceedings after Corey filed documents to legally prevent Audrina from featuring their daughter on the upcoming reboot of MTV reality series 'The Hills'.

Corey requested that "neither party allow the minor child to be filmed or to appear in any reality television production without the express, written consent of the other parent" and "any prior consent for the minor child to appear on the show to be revoked and proof of revocation to be provided".

He also requested "a specific order restraining Audrina from allowing Kirra to appear on any reality television program including, without limitation, 'The Hills: New Beginnings' without my prior written consent". 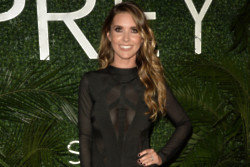 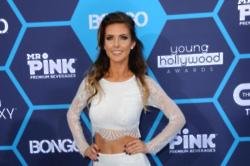 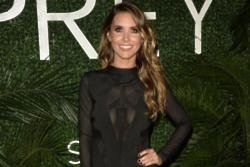