Ariana Grande set to join the judging panel on The Voice

Ariana Grande is joining the judging panel on ‘The Voice’ for Season 21, where Nick Jonas will depart the series.

Ariana Grande is joining the judging panel on ‘The Voice’. 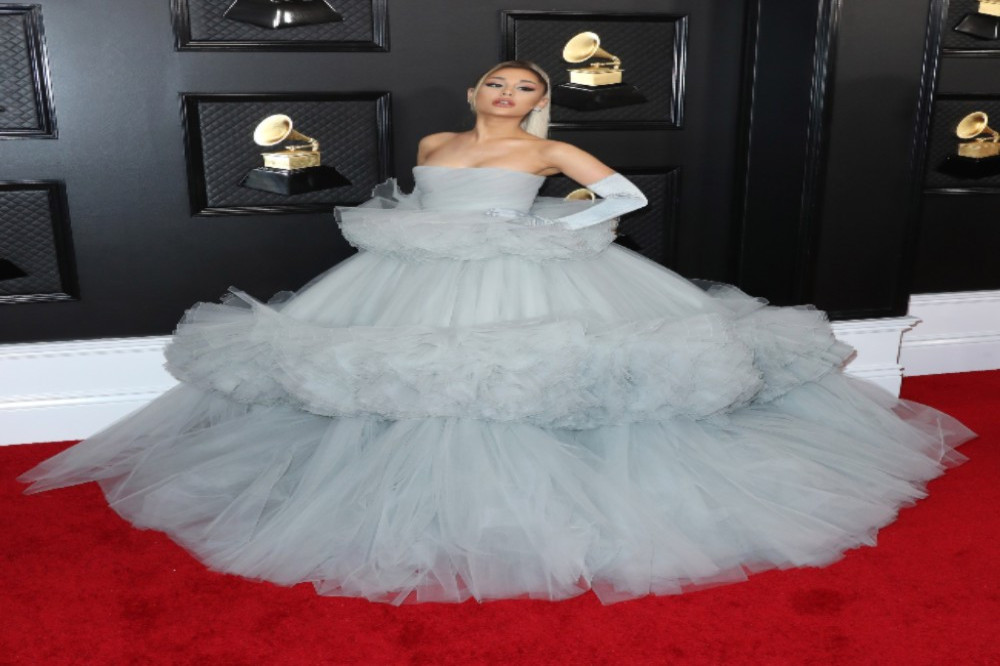 The 27-year-old singer will replace Nick Jonas on the NBC singing competition from the 21st season of the show, where she will join regular judges Blake Shelton, John Legend, and Kelly Clarkson.

She tweeted: “surprise !!! i am beyond thrilled, honored, excited to be joining @kellyclarkson @johnlegend @blakeshelton next season ~ season 21 of @nbcthevoice ! @nickjonas we will miss you (sic)”

And the ‘Positions’ hitmaker added in a statement: “I’m so honoured and excited to join ‘The Voice’ family! I have been a huge fan of the show for such a long time.

“I can’t wait to go head-to-head with the incredible coaches, get to know these new artists and help to take their craft to the next level.”

Whilst source told Page Six: “Ariana is a huge fan of The Voice and her management team has been negotiating to get her on the show for a while.

“She is replacing Nick Jonas, who is a judge on the current season, but he isn’t leaving for good. Nick will remain on rotation with other stars that have appeared on the show. The chances are he will be back soon.”

The singer previously appeared in the 2016 series of the show when she took to the stage to perform ‘Into You’ during the season finale but has never been on the coaching panel.

Ariana has already received a warm welcome from her future co-judges, as John Legend said he is “so excited” to work with the singer.

The 42-year-old musician reposted Ariana’s tweet, and wrote: "So excited to welcome Ariana to our Voice family!! (sic)”

Season 20 of ‘The Voice’ is currently underway with battle rounds set to continue over the next three weeks. 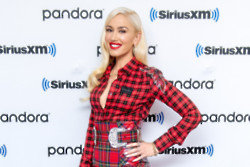 Gwen Stefani was struck down with COVID-19 last year 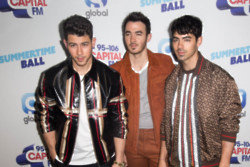 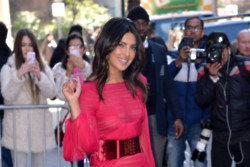