Ariana Grande has sent love to those affected by the Manchester Arena bombing as the third anniversary of the terrorist attack approaches.

Ariana Grande has sent love to those affected by the Manchester Arena bombing. 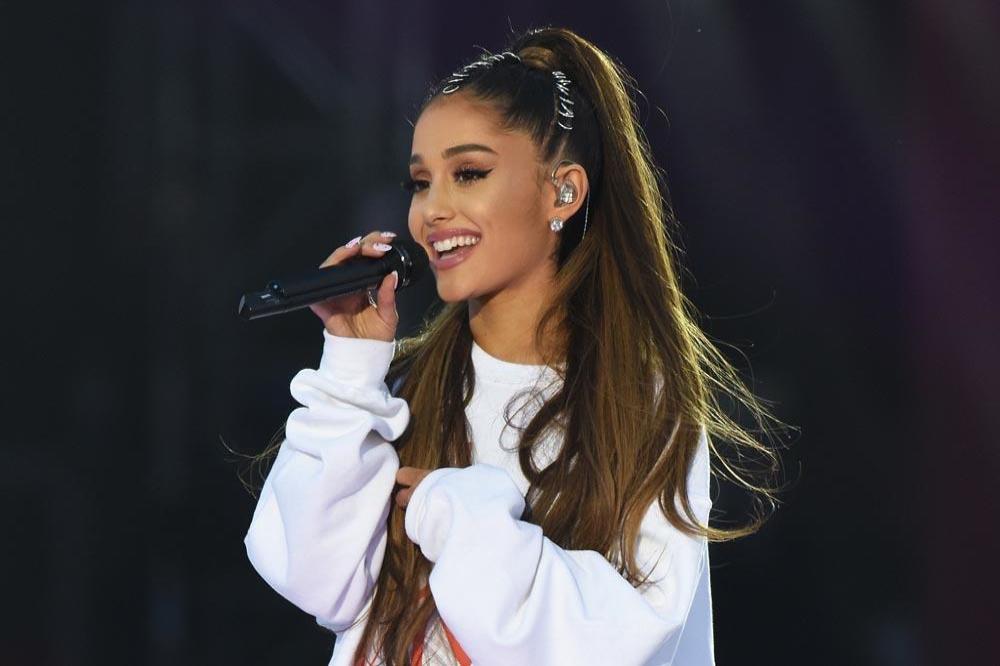 The 'thank u, next' hitmaker admitted the tragedy - which saw 22 killed and hundreds injured when a terrorist detonated a bomb at her UK concert on 22 May, 2017 - is always on her mind but there is a "particular sadness and tremendous heaviness" when the anniversary of the shocking incident approaches.

She wrote on Instagram: "I want to take a moment to acknowledge and send my love to everyone that is feeling the sadness and tremendous heaviness of the anniversary coming up this week.

"Not a day goes by that this doesn't affect you and all of us still. I will be thinking of you all week and weekend.

"My heart, thoughts, prayers are with you always."

The 'No Tears Left To Cry' hitmaker has previously spoken of how she experienced post-traumatic stress disorder (PTSD) following the terrorist attack and admitted the dizziness and anxiety she experienced were symptoms of her struggle.

She said: "I hate ... yeah ... admitting it but it very much is. That's what everyone was telling me. It's hard to talk about because so many people have suffered such severe, tremendous loss.

"But, yeah, it's a real thing. I know those families and my fans, and everyone there experienced a tremendous amount of it as well."

Ariana is reluctant to open up about her own experiences because of the suffering felt by others after the terrorist attack, but admitted she struggles to speak about it without breaking down. 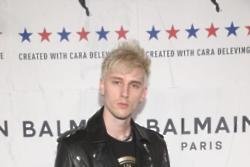 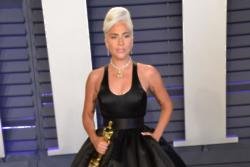 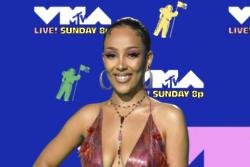