KJ Apa admits he hopes he can be "half the man" that Luke Perry was as he remembered the late actor.

KJ Apa hopes he can be "half the man" that Luke Perry was. 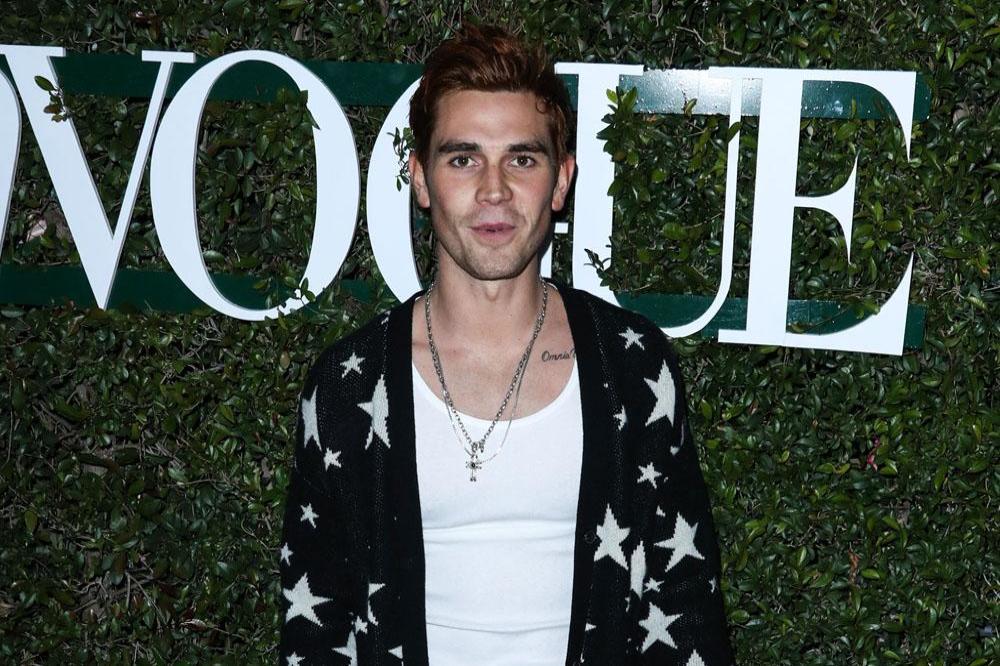 The 'Riverdale' star has paid tribute to his late co-star - who died earlier this year after suffering a massive stroke - and admits he really "misses" talking to him and listening to him, too.

Speaking on The View, he said: "I remember everything about Luke. I miss him. I miss talking to him. He really, he was so important to me, just because, I feel like, he always had my best interests. I just miss chatting to him. I miss listening to him, you know? He's one of the best people I've ever known in my life. I hope I can be half the man that he was."

Luke's 'Riverdale' tribute was very "cathartic" for the cast and crew, according to the show's Roberto Aguirre-Sacasa.

He said: "I think everyone was - I don't want to say happy to have a catharsis - but when [Luke's death] happened we were kind of all scattered. So there was something really special when we gathered to do the table read that was cathartic and shows our families. We knew it was going to be hard, and it was ... I think it is cathartic for people who have seen the show and hopefully it's cathartic for people who have emotional ties to Luke as well. Another kind of different thing that we chose to do was not include a 'previously on.' We actually had one and The CW very wisely said, 'You know what? Don't include it. Use the extra time for the episode; even a minute is precious. And let it be kind of special.'"

Luke was remembered as a "hero" in the memorial 'Riverdale' episode, Marisol Nichols, who plays Hermione Lodge on the show, said: "Luke in real life is so much like Fred Andrews ... that it's crazy how much that episode parallels everything for us."