Anthony Hopkins not allowed to be funny

Sir Anthony Hopkins loved working on 'Transformers: The Last Knight' because he doesn't normally get the chance to be "funny" on screen.

Sir Anthony Hopkins never gets to be "funny" on screen. 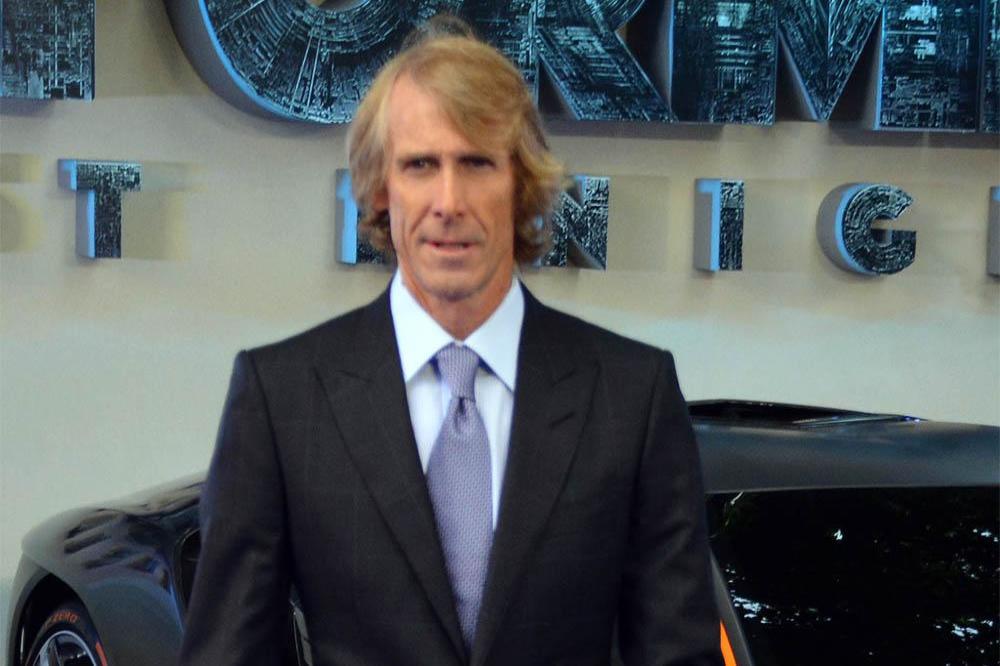 Michael Bay at the Transformers: The Last Night premiere

The 79-year-old actor was delighted to be cast in 'Transformers: The Last Knight' as Sir Edmund Burton alongside the likes of Mark Walhberg, 46, and Josh Duhamel, 44, because he doesn't get normally get considered for lighter roles.

Speaking at the UK premiere of the movie in London on Sunday (18.06.17), director Michael Bay said: "The writers said they wanted someone like Anthony Hopkins to play this character.

"We called him up and he said he would love to do it. He is a fantastic guy. He said he hasn't had this much fun for nine years because no one lets him be funny.

"He is great at improv."

'Downton Abbey' star Jim Carter, 68, who voices the Autobot butler to Hopkins' character, worked with the veteran actor 28 years ago and was overjoyed to reunite with him on screen again.

He said: "I thought I was going to be sitting in a booth but Anthony Hopkins wanted me to be there.

"I was there sat in my chair which had my name on it with a coffee and gossiping with Hopkins.

"It was a knock out. We worked together 28 years ago and to be able to revive that partnership was splendid."

Carter plays the Autobot Cogman but claims his character is very different to his 'Downton Abbey' butler alter ego, Carson.

He said: "Michael Bay asked if I would do it and I didn't think twice. I heard I was going to be made of metal and a sociopath.

"Cogman is the man servant to Anthony Hopkins. This one is a little bit different to Carson." 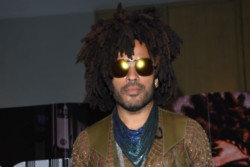