Anne Vyalitsyna has revealed that she is engaged to Adam Cahan, the father of her little girl Alaska. 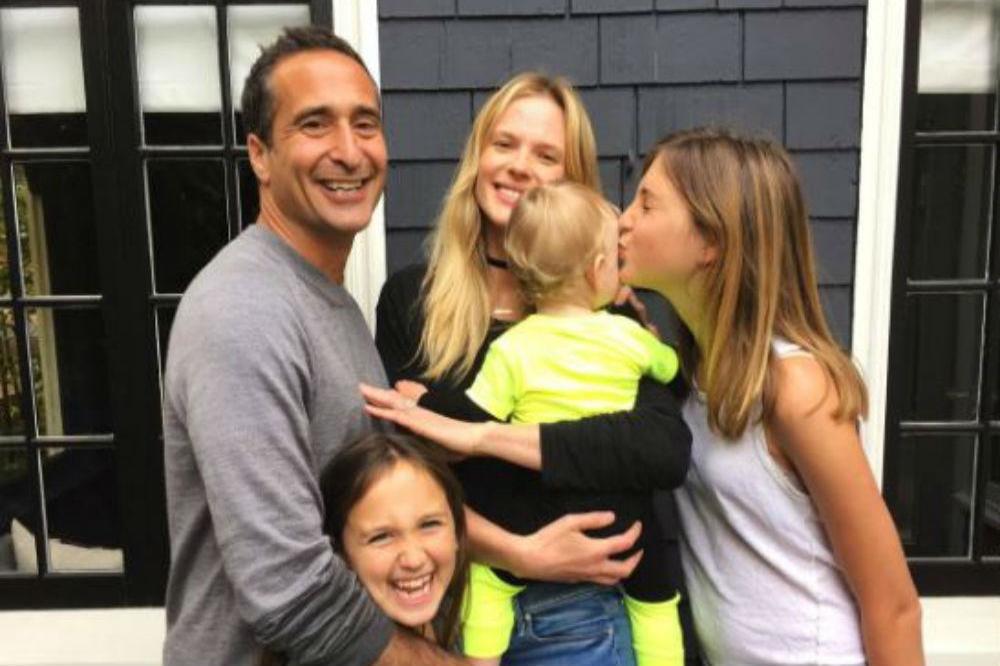 The 30-year-old model, known professionally as Anne V, took to Twitter to announce she is engaged to Adam Cahan, who is senior vice president of mobile and emerging products at Yahoo!

Anne posted a picture of herself wearing a diamond engagement ring and wrote: "Yep this happened."

On her birthday in March 2015, Anne revealed she was pregnant by posting an image from her ultrasound scan on her Instagram account.

She wrote alongside the picture: "On this birthday I couldn't feel luckier, happier & more grateful. @Adamcahan & I couldn't be more excited!"

Following the engagement announcement, Anne shared a picture of her and Adam with the three girls and captioned it: "Luckiest girl in the world. #modernfamily (sic)." 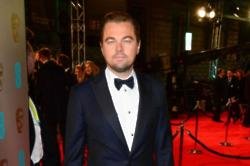 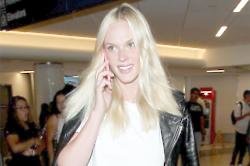