Annabelle Neilson is laid to rest

Annabelle Neilson was laid to rest at St. Paul's church in Knightsbridge, London, on Friday.

Annabelle Neilson has been laid to rest. 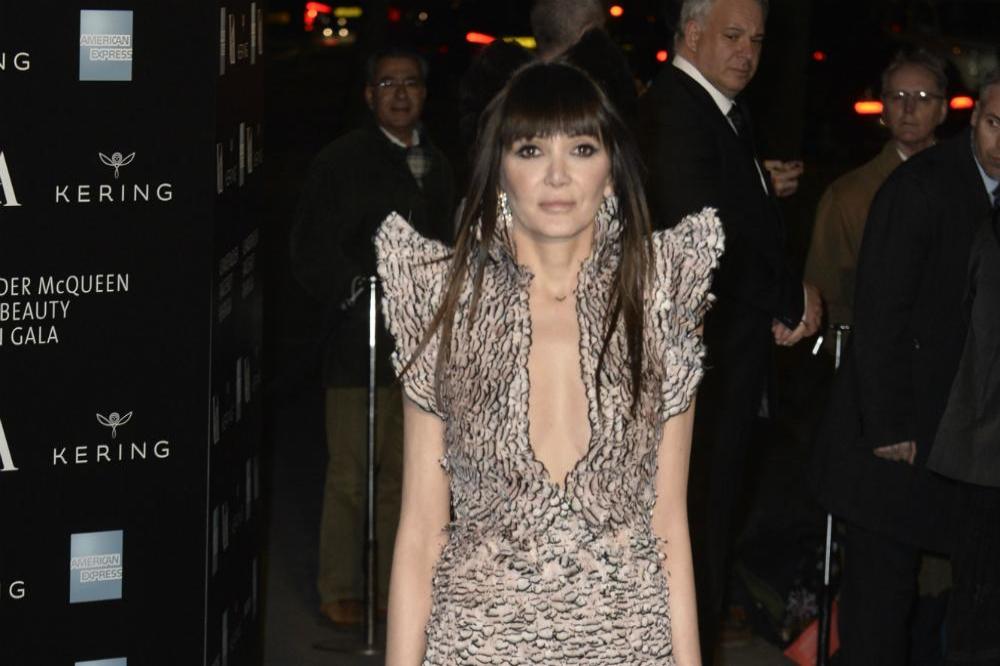 The socialite - who was best friends with the late British fashion designer Alexander McQueen, who died in 2010 at the age of 40 - was remembered in a beautiful service at St. Paul's church in Knightsbridge, London, on Friday (27.07.18).

Kate Moss and Naomi Campbell, who were very close to the brunette beauty, reportedly gave a reading together, according to the Daily Mail newspaper.

Orlando Bloom and Liv Tyler were also among those paying their respects.

Annabelle passed away from a heart attack at the age of 49 at her home in Chelsea, West London, on July 12.

Her sister Camila Neilson said: "Very sadly, we have been informed that my sister Annabelle, died as a result of a heart attack at home last Thursday. It has come as a complete shock, as she had many plans having recently returned from Spain.

"My parents and I are devastated and shocked by this news. We would ask the media to respect the privacy of our family and Annabelle's close friends during this very difficult time. We will not be making any further statement at this time."

Annabelle married millionaire banker Nat Rothschild after eloping to Las Vegas in 1994, but the pair went their separate ways in 1997.

Earlier in the decade, the 'Ladies of London' star met Kate while working for Alexander, and she later described the model as her "best mate".

She said: "Kate is my best mate and I love her like a sister. Yes, she's an icon but to me she's just Kate.

"We fight over stupid things, then we kiss and make up. We share clothes, we share everything and her fame has never been an issue.

"She always looks out for me and I look out for her. We've got each other's backs. I'm very proud of her and she's very proud of me."

Annabelle was a heroin addict aged 16 but managed to quit hard drugs, and later credited the Class A substance with saving her life.

She said: "In a way, heroin saved me because otherwise I would have killed myself."