Anna Kendrick watches football while listening to 'The Nutcracker' at Christmas, because it's a tradition her family has.

Anna Kendrick watches football while listening to 'The Nutcracker' at Christmas. 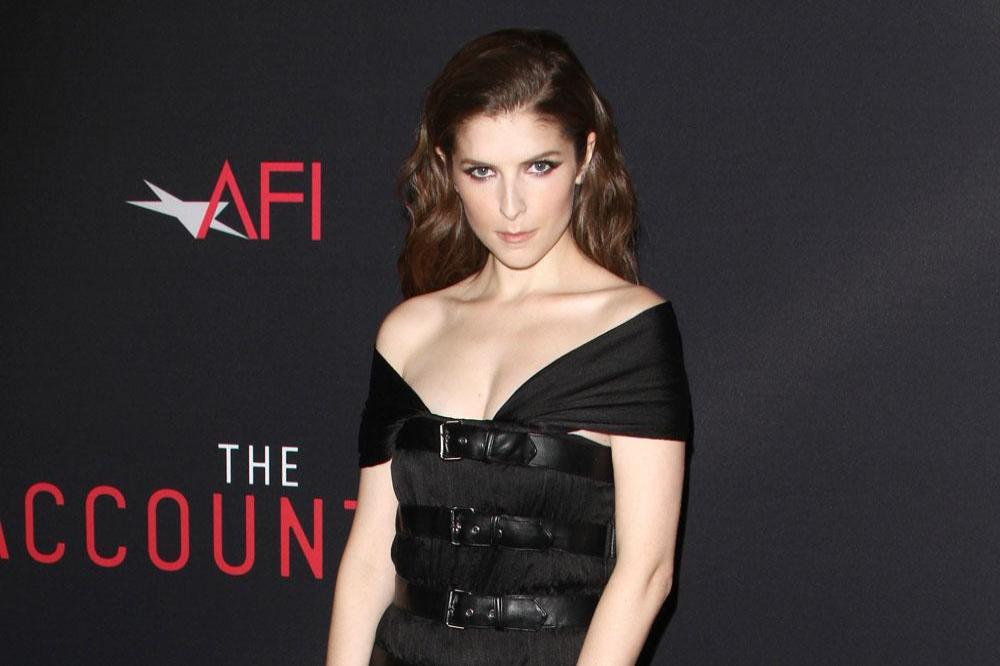 The 34-year-old actress has shared the bizarre annual tradition that her family indulge in every year over the festive season, which involves watching American football without the sound on, and instead having the score of the famous ballet - which was written by Pyotr Ilyich Tchaikovsky - playing in the background.

Speaking on 'Good Morning America', Anna said: "We do something weird - we watch football with 'The Nutcracker' on. We turn the sound off of football, and we play 'The Nutcracker' because every now and then it lines up perfectly. I encourage you to do this at home. It's so much fun ... a play will align perfectly as the music crescendos - it's really great. Everyone cheers!"

Meanwhile, Anna recently said she was "really intimidated" by Los Angeles when she first moved there from her hometown of Portland, Maine.

She said: "There are still streets that I go down that give me butterflies, because the city really intimidated me when I first arrived there. There's a certain section of Sunset Strip that I remember driving on and being like, 'Oh my God, I will never belong here.' My pulse goes through the roof every time I drive on it. I thought if I stepped out of the car, people would know and they'd be like, 'Oh, she's faking it.'"

And whilst she's nervous of LA, she loves being so "anonymous" in New York.

The 'Noelle' star added: "In LA, to a certain extent. Nobody gives a s**t, but I can sometimes feel a bit of a shift in people. Actually, it's funny being here in New York and realising that in the evenings, if I go out walking, I'm really anonymous ... I forgot how nice it is not to have to tilt my head down or wear a baseball hat."