Anna Kendrick had a 'pathetic' break up when she was 20

Anna Kendrick had a "pathetic" break up when she was 20.

Anna Kendrick had a "pathetic" break up when she was 20. 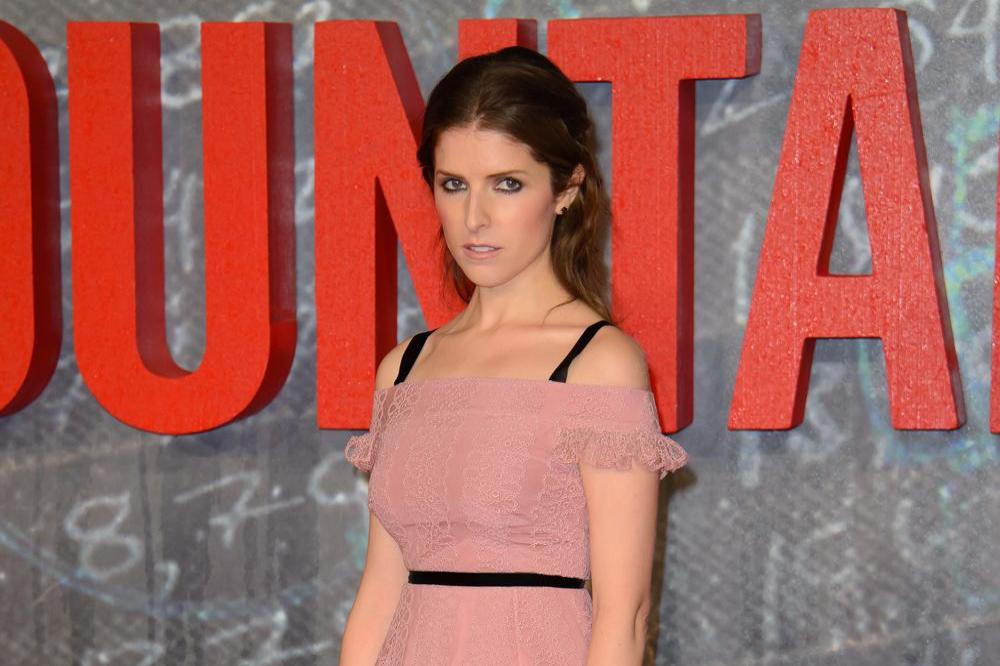 The 'Pitch Perfect' star reflected on her love life over the past decade, where she admitted one break up was so bad that she ended up just "sobbing and rambling" so much that she lost a "little bit of dignity".

She said: "I've been dumped once before and I managed to take it on the chin. And then there was a breakup when I was 20 that was just pathetic. I just sobbed and rambled. It was just so bad.

"And the worst part is that of course you know you're upset with the person who's dumping you but you'll be upset with yourself for so much longer that you don't maintain a little bit of dignity."

And whilst Anna has drawn on her own experiences for her new show, 'Love Life', she felt she "remixed" it enough so she could disguise that the scenes were anything to do with her personal life.

Speaking to Entertainment Tonight, she added: "It all felt remixed enough that I have plausible deniability, like, 'That scene isn't about you. I mean, it might be but I'm going to say that it's not."

She said: "I don't believe in soulmates in any traditional sense for sure. Like, that word is kind of synonymous with 'the one.' There's many 'the ones' and if we're lucky we spend a long time with someone.

"I wonder if there are non-romantic soulmates. I mean, I would say that there's evidence that it's more likely that a soulmate is non-romantic. The best and longest relationships in my life are certainly friendships."