Anna Kendrick has confessed she was "really intimidated" by Los Angeles when she first moved there.

Anna Kendrick was "really intimidated" by Los Angeles when she first moved there. 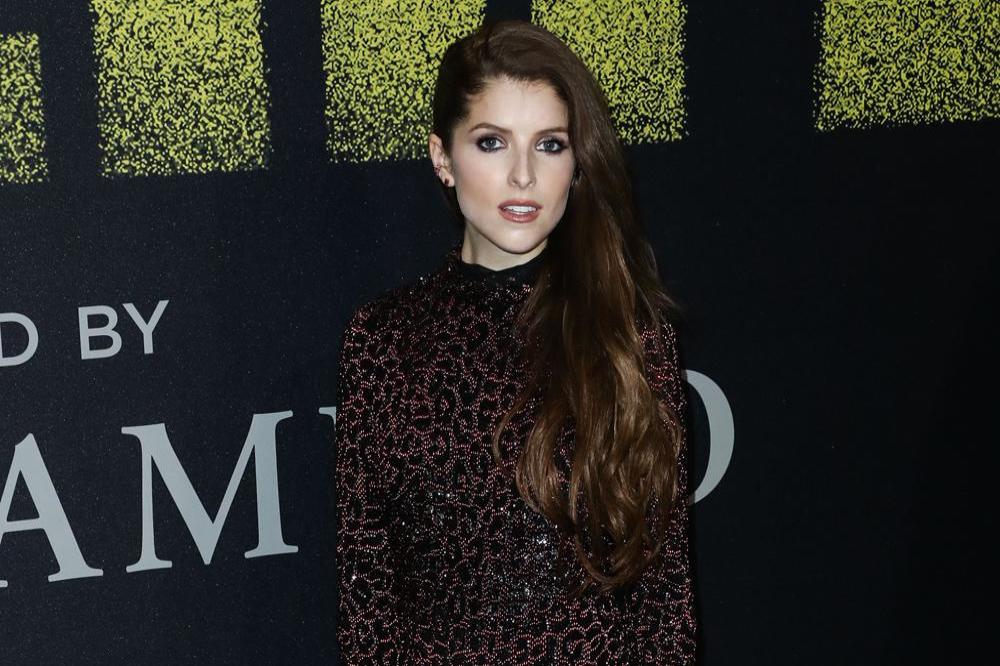 The 'Pitch Perfect' star admits she still gets "butterflies" driving down some streets in Sunset Strip as she remembered how she felt in the beginning.

She said: "There are still streets that I go down that give me butterflies, because the city really intimidated me when I first arrived there. There's a certain section of Sunset Strip that I remember driving on and being like, 'Oh my God, I will never belong here.' My pulse goes through the roof every time I drive on it. I thought if I stepped out of the car, people would know and they'd be like, 'Oh, she's faking it.'"

And the 34-year-old actress loves being so "anonymous" in New York.

Speaking to The Times magazine, she added: "In LA, to a certain extent. Nobody gives a s**t, but I can sometimes feel a bit of a shift in people. Actually, it's funny being here in New York and realising that in the evenings, if I go out walking, I'm really anonymous ... I forgot how nice it is not to have to tilt my head down or wear a baseball hat."

Meanwhile, Anna previously revealed she never had "a backup plan".

Admitting she had no idea what she would be doing if she hadn't carved out a successful career in Hollywood, she said: "I got some terrible advice when I was really young, which was not to have a backup plan. I had this singularity of focus. I never considered doing something else."