Anna Faris 'struggles' with the idea of marriage

Anna Faris "struggles" with the idea of marriage on a "feminist level", despite having been married twice.

Anna Faris "struggles" with marriage on a "feminist level". 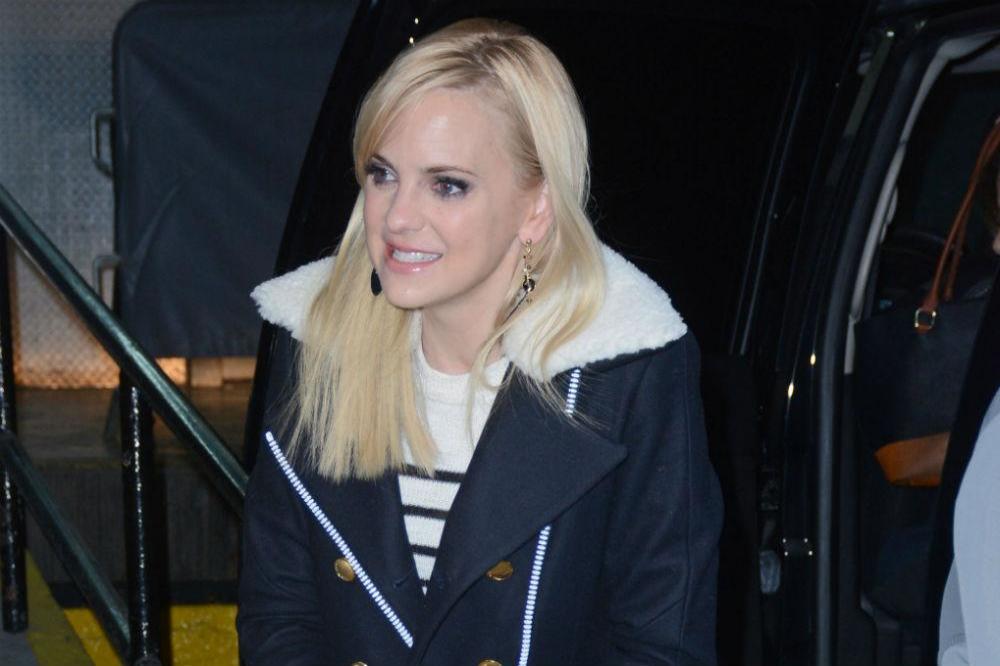 The 42-year-old actress was previously married to Chris Pratt - with whom she has six-year-old son Jack - for eight years before their 2017 split, and to Ben Indra from 2004 to 2007.

And although she's now in a relationship with cinematographer Michael Barrett, Anna isn't sure she wants to get married again, because she finds the "legal system" involved in tying the knot to be in conflict with her views as a feminist.

When asked by Laura Wasser for her 'Divorce Sucks!' podcast if there were "wedding bells" in the future for her and Michael, the 'Mom' star said: "I will say I believe in love and monogamy and I believe in the commitment with a relationship. But I do struggle, having gone through it a couple of times now, Laura, with the idea of our legal system. I struggle with that on kind of a feminist level."

This isn't the first time Anna has spoken of her reluctance to walk down the aisle for a third time, as she said last month that she didn't understand the "purpose" of marriage.

She said: "I need to figure out what the purpose is. Is it safety for your children? Is it convention? Is it so other people respect your relationship more? For me, I'm just not quite sure where it fits. I am a romantic. I believe in a partnership, I believe in companionship. I just don't know if I believe in a ceremony of a wedding."

Despite her own reservations about marriage, her former partner Chris is now engaged to his new beau Katherine Schwarzenegger, and Anna couldn't be happier for the couple.

Speaking about the new romance, she said: "So, he was so sweet, as he always is. He called me, like, 'So, I'm going to ask Katherine to marry me. I just wanted to give you a heads-up.' ... I was like, 'That's awesome!' and I told him that I was an ordained minister."