Anna Faris' son gets what he wants

Anna Faris' son can "manipulate" her in to letting him do whatever he wants, especially when it comes to watching movies.

Anna Faris' son can "manipulate" her in to letting him do whatever he wants. 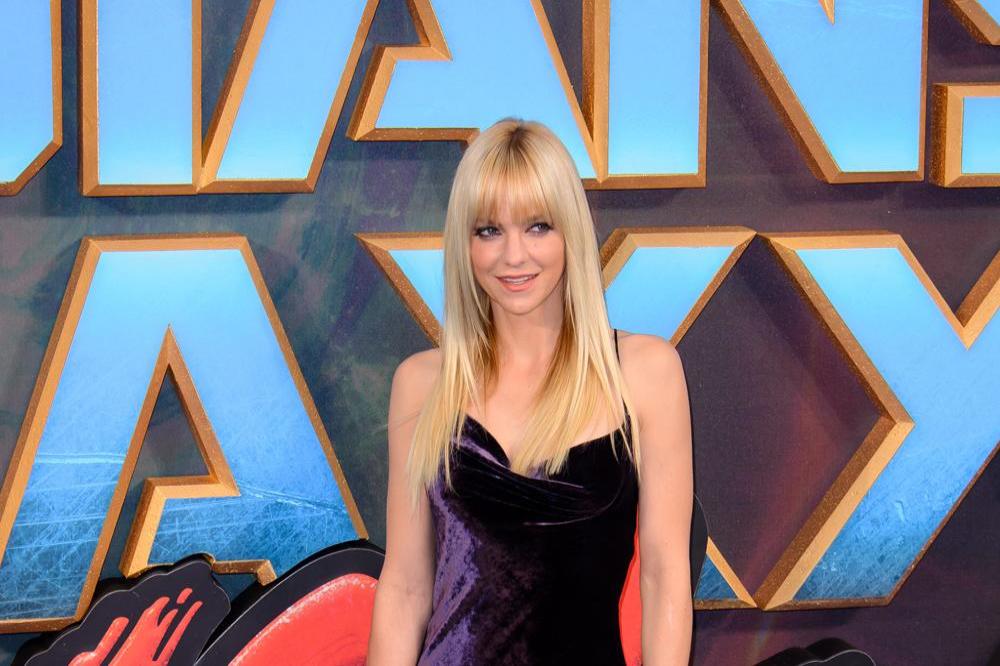 The 42-year-old actress has six-year-old Jack with her ex-husband Chris Pratt, and has said she lets him watch whatever movies he wants even if they're not age appropriate, because he knows exactly how to push her buttons.

She said: "I wish I could capture his voice because it's still the sweetest, and he totally knows how to manipulate me. He's like, 'Mommy, is it OK if I watch' whatever movie? [And] I let him watch. I'm not even sure I can tell you what I let him watch. I'll get, like, parental guilt that I don't need anymore."

But the 'Unqualified' author then joked that to make it fair, she forces him to watch her and Chris' movies "on a daily basis".

She teased to Us Weekly magazine: "We make him watch our films on a daily basis. He loves 'Observe' and 'Report' on my end [and] 'Scary Movie' 1 through 4."

Her comments come after she previously spoke about her close bond with 'Guardians of the Galaxy' star Chris - who is now married to Katherine Schwarzenegger - as the pair remained close for the sake of their son despite their divorce.

Anna - who is in a relationship with Michael Barrett - said last year: "[We make] sure that he's surrounded by a lot of love and happiness. We're really good at that and we have amazing friends and incredible family and we have, like, just the most amazing resources to make sure that he feels safe and protected and happy. And so far, he is."