Anna Faris to officiate own wedding?

Anna Faris wants to officiate her own wedding, because she wants double the "attention" alongside being the bride.

Anna Faris wants to officiate her own wedding. 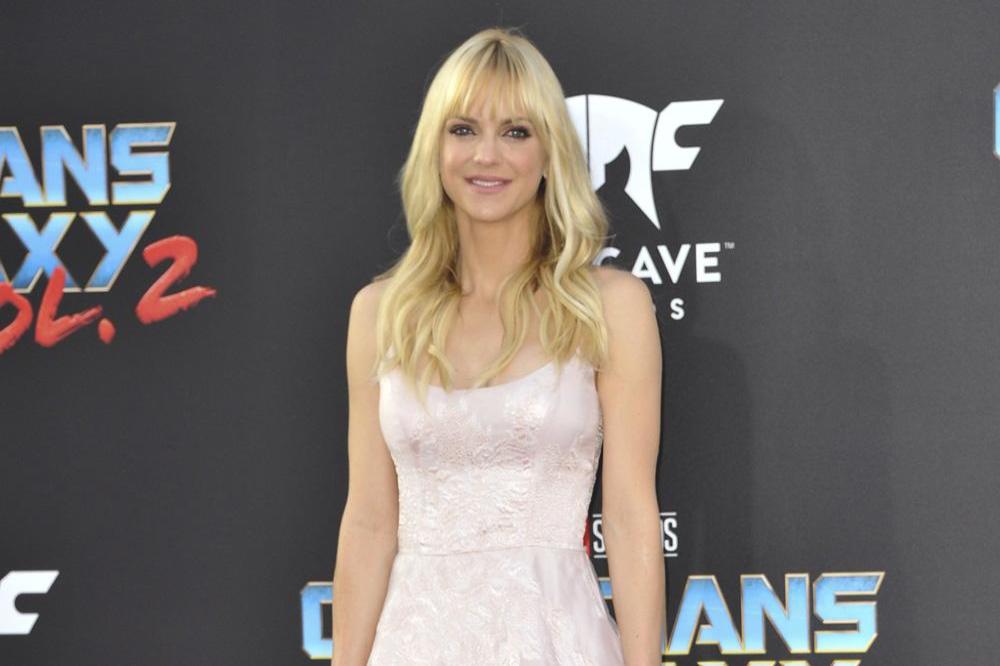 The 43-year-old actress is engaged to her partner Michael Barrett, and has said she's keen to officiate her own wedding, because it means she would get double the "attention" alongside being the bride.

Speaking on 'The Late Late Show with James Corden', she said: "Well, I could do it. I could. I need a lot of attention, James."

But the 'Mom' star - who has six-year-old son Jack with her ex-husband Chris Pratt - would also love for the talk show's host, James Corden, to preside over the ceremony, proving he can make her friends and family laugh, as well as bring "heartfelt sentiments".

She added: "I would love it if you auditioned. If you came and read ... Well, I want somebody that's humorous but also brings, like, you know, heartfelt sentiments and doesn't talk too much about themselves."

Anna's engagement to Michael was confirmed last month by her 'Mom' co-star Allison Janney, who previously celebrated the impending nuptials of the couple.

She said: "I know she's been engaged for a long time. I kept it very quiet, I'll have you know! So, I celebrated with them a long time ago."

Anna was first seen with a ring on her finger in November last year, but had said just months previous that she had "struggled" with the idea of getting married again because of the divorce process.

The 'Scary Movie' actress - who was also married to Ben Indra from 2004 to 2008 - said: "I believe in love and monogamy and I believe in the commitment with a relationship, but I do struggle, having been through it a couple of times now, with the idea of our legal system."

And Anna also admitted she wasn't sure if she even believed in the institution of marriage anymore.

The actress explained she would "need to figure out what the purpose is" before she got married for a third time.

Elaborating on her concerns, Anna confessed: "Is it safety for your children? Is it convention? Is it so other people respect your relationship more? ... For me, I'm just not quite sure where it fits."