Anna Faris has expressed her "gratitude" to the North Lake Tahoe Fire Department after they "saved" her and her family from carbon monoxide poisoning on Thanksgiving.

Anna Faris was extremely thankful to the North Lake Tahoe Fire Department on Thanksgiving, as she and her family were "saved" from carbon monoxide poisoning. 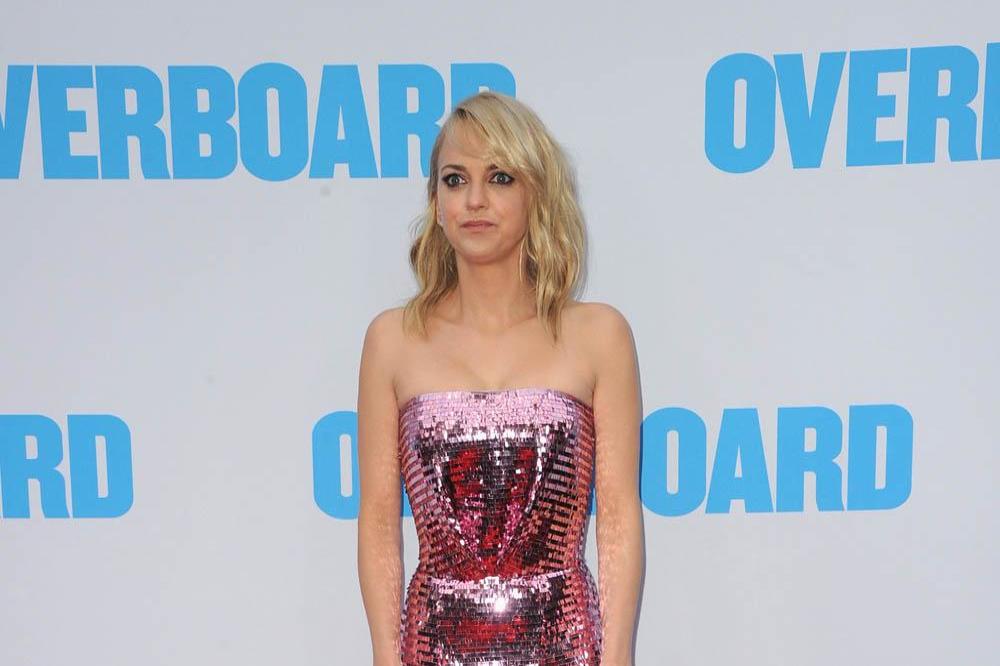 The 'House Bunny' actress took to Twitter to thank the emergency services for coming to their rescue on Thursday (29.11.19) and admitted she feels "very fortunate".

Alongside a picture of their dinner table at the rented property they were staying at in California for the US holiday, Anna wrote on Twitter: "I'm not quite sure how to express gratitude to the north Lake Tahoe fire department- we were saved from carbon monoxide- it's a stupidly dramatic story but I'm feeling very fortunate (sic)"

As per the North Tahoe Fire Protection District, the group of 13 simply assumed they were suffering from altitude sickness.

Two members of the party were taken to hospital to be treated for their sickness and it was then discovered that carbon monoxide was to blame.

The first responders then made a follow-up visit to the rest of the group after the cause was determined.

On inspection, they found that the rented pad had more than six times the maximum recommended carbon monoxide levels.

A fire chief for North Lake Tahoe insisted the family were "lucky to be alive", especially as the house did not have a carbon monoxide detector.

Mike Schwartz said in a statement."We are so thankful to report that this holiday disaster was averted.

"Situational awareness is so important. Whether you are at home or traveling, it is important ensure that smoke and CO alarms are in working order anywhere you stay.

"It's not a bad idea to consider bringing your own alarm when you travel, just to be safe."

The 43-year-old star's seven-year-old son Jack wasn't with his mom's family at the time, as he spent Thanksgiving with his father Chris Pratt and his wife Katherine Schwarzenegger and her family. 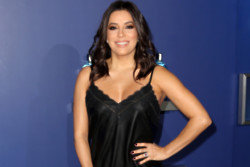 Eva Longoria: I will never tell anyone how to parent 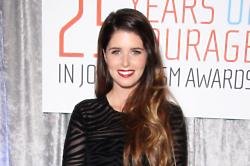