Anna Faris and Chris Pratt share 'so much love'

Anna Faris and Chris Pratt still share "so much kindness and love", despite divorcing almost two years ago.

Anna Faris and Chris Pratt still share "so much kindness and love". 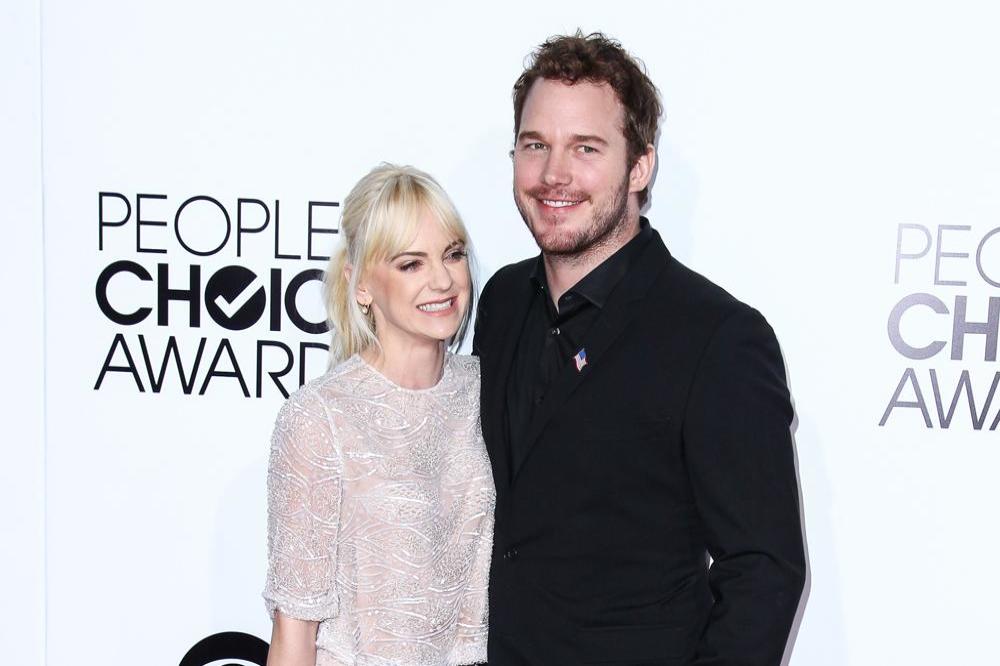 The former couple - who have six-year-old son Jack together - have remained amicable since their 2017 split for the sake of their family, and although they've both moved on in different relationships, Anna says they're still "so good" and continue to be "respectful towards each other".

She said: "We are so good and respectful towards each other. And I think that there is so much kindness and love."

The 'Mom' star - who is now romancing cinematographer Michael Barrett, and was previously married to Ben Indra from 2004 to 2007 - says she would find it "very difficult" to cut the 'Jurassic World' star out of her life for good, because the pair have so much "emotional investment" in one another.

Speaking on the 'Divorce Sucks!' podcast, she added: "It is very difficult to be completely separate from somebody you have spent so much emotional investment with. I had two 10-year relationships back to back so how do you emotionally leave that person behind?"

Anna previously spoke about the respect between herself and Chris last month, when she revealed he had given her a "heads up" before proposing to his new beau Katherine Schwarzenegger earlier this year.

The 'Scary Movie' actress said: "So, he was so sweet, as he always is. He called me, like, 'So, I'm going to ask Katherine to marry me. I just wanted to give you a heads-up.' ... I was like, 'That's awesome!' and I told him that I was an ordained minister.

"Under all of these uncoupling circumstances, I think that we are so respectful towards each other, and I know we want to get to that ultimate goal, and I know it sounds lame and optimistic, but that's what I want."