Anna Faris "didn't recognise" herself after going through a divorce for the first time.

Anna Faris "turned into somebody [she] didn't recognise" after getting divorced. 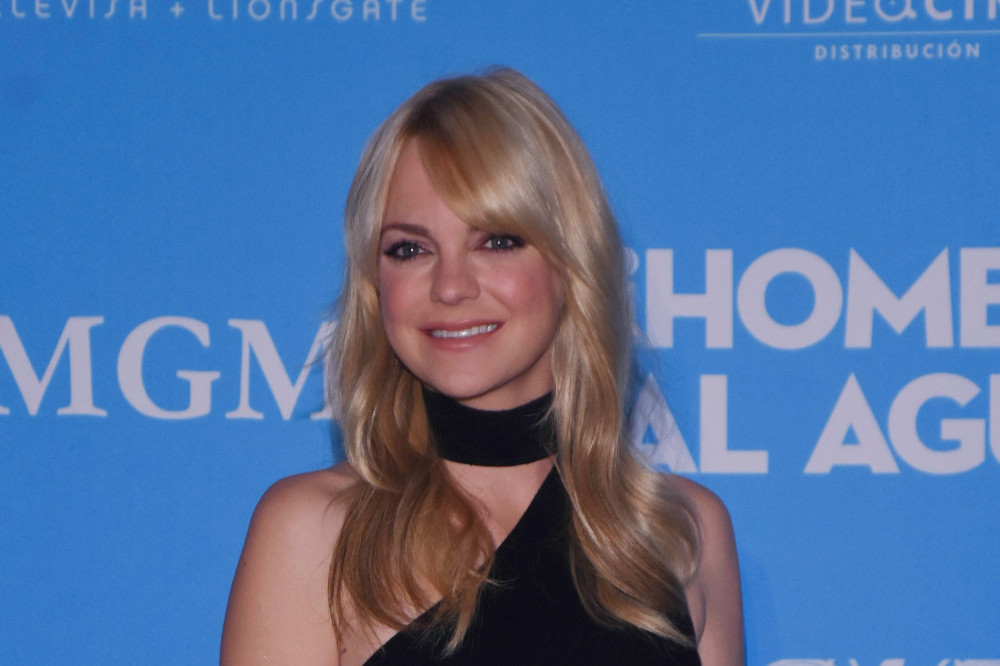 Anna Faris has been divorced twice

The 45-year-old actress - who was married to Ben Indra from 2004 to 2008 and Chris Pratt from 2009 to 2018 and wed Michael Barrett last year - believes there is a "shift" that happens to a person when their marriage breaks down for good and she recalled how it "hit hard" particularly when her first union ended.

Speaking to Chelsea Handler on her 'Dear Chelsea' podcast, she said: "I'm like a divorce veteran because I've been divorced twice.

"It hit hard the first time. I turned into somebody that I didn't recognise.

"I was always the kind of person that had their fridge filled. And I hosted a lot of dinners. That was back when I had friends.

"[After the divorce] I found myself in this apartment with just beer and mustard in the fridge.

"I was going out all the time. I had no one to text or call and say, 'Hey, can I do this?' essentially."

The former 'Mom' actress - who has nine-year-old son Jack with Chris - found it to be an "incredibly liberating" time because she "reverted" back to her 17-year-old self.

But Anna was also "terrified" that people wouldn't find her desirable any more.

She said: "I was terrified that I wasn't a good lover. Especially when I was younger, I was so self-conscious of my body. I didn't want anybody to see it. But I would dance on the edges of it. I wanted to be desired desperately."

The 'House Bunny' star thinks her current marriage "feels healthier" than any of her previous relationships.

She said: This time, it has been easier for me to accept a lot of love. I still kind of struggle with it but... When I was younger, if there was a lot of love — I must've subconsciously liked a chase ... It feels healthier, though, whatever it is. It feels like I can be loved." 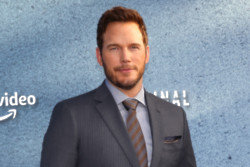 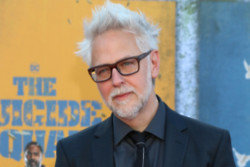 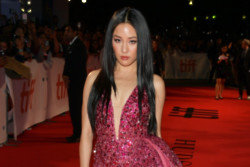