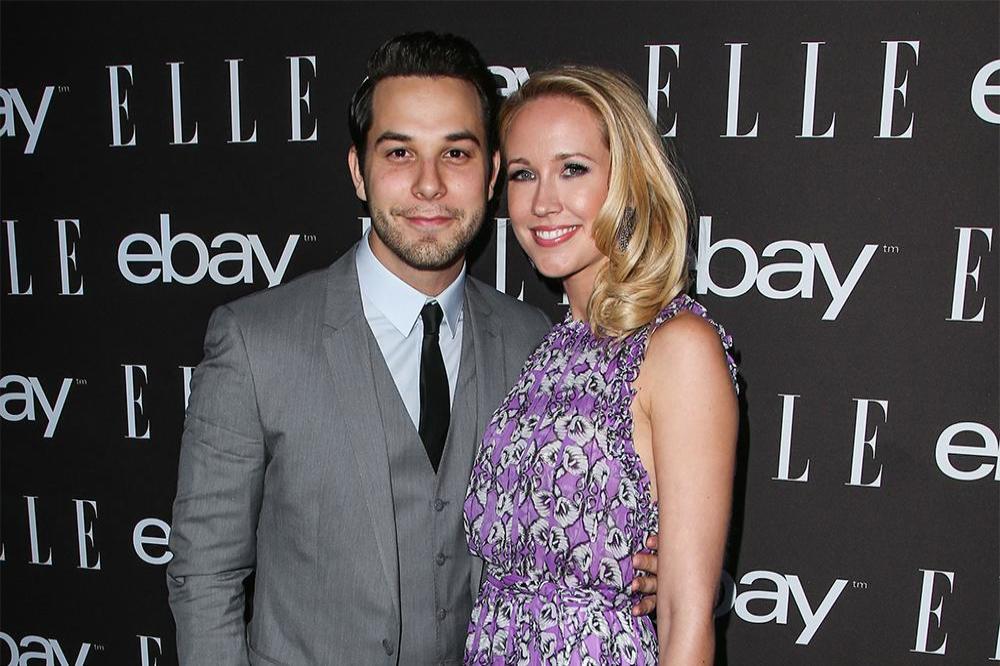 The 'Pitch Perfect' stars have finalised their divorce just four months after announcing their separation in April, which came after two years of marriage.

According to documents obtained by People magazine, Anna, 36, and Skylar, 31, agreed to waive their rights to spousal support, and will place the home they shared for sale and split the money evenly once it sells.

The former couple - who met during filming for the first 'Pitch Perfect' movie in 2012, but began dating a year later in 2013 before marrying in October 2016 - revealed their split earlier this year, when they claimed the decision "was made mutually and amicably".

In a joint statement, the pair had said: "We can confirm that we have decided to separate, and this decision was made mutually and amicably. We kindly ask for privacy as we navigate this transition."

Meanwhile, Anna recently said she was "finding" herself amid her divorce, and insisted that although she feels "vulnerable", she's also "empowered" by her newfound independence.

She said: "I think only recently, am I now actually finding me as Anna, which has been really exciting in my life.

"It's been really scary and liberating at the same time. I'm 36 years old, I've had some life changes go on. And I feel more me than I ever, ever have. So, it's a vulnerable place to be, but it's also very empowering.

"I feel like, I just feel really grounded in the decisions that I've been making I have been for the best."

And in addition to helping her confidence grow, Anna says her recent hardships have taught her how to cope through tough times.

She explained: "I think what I've learned [is] that you can go through a life change and remain positive and also remain kind and friendly. And things happen for a reason, and yeah, I've also learned that in the face of a challenge, I can rise out above it and even be better for it." 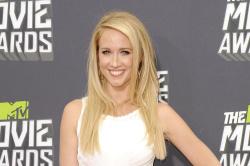