Andy Cohen has celebrated the impending arrival of his first child with a lavish baby shower, where he was surrounded by stars of the 'Real Housewives' franchise.

Andy Cohen has celebrated the impending arrival of his first child with a lavish baby shower. 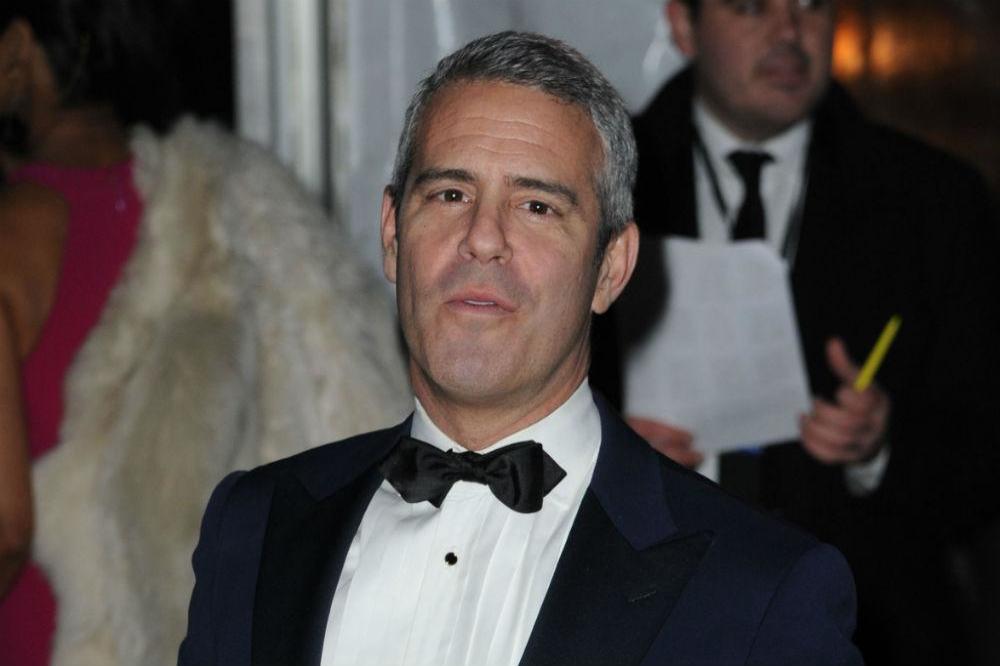 The 50-year-old star is set to become a father for the first time when his baby boy is born via surrogate mother in just a few weeks, and he's now celebrated the upcoming arrival with an extravagant baby shower, where he was surrounded by some of the biggest names from television network Bravo - where his show 'Watch What Happens Live' is broadcast.

The baby shower was held at The Palm Beverly Hills on Saturday (26.01.19) and was organised and hosted by several stars from the 'Real Housewives' franchise, including Kyle Richards, Vicki Gunvalson, Ramona Singer, NeNe Leakes, and Teresa Giudice.

Speaking to People magazine about the shower, Kyle said: "When he made the announcement, I could see in his face how happy and excited he is. I think he's going to be a great dad. We share so much of our lives with Andy and I was so touched when he shared this exciting news with us. I'm so happy to be able to be a part of this exciting time in his life."

Kyle added of the guest list: "We kept the list to mainly Housewives to simplify things. Most men can barely handle one wife and Andy has a lot of wives to deal with!"

Andy is set to welcome a baby boy in the coming weeks, after revealing just before Christmas (25.12.18) that his tot was due in "six weeks".

Over New Year (01.01.19), Andy then revealed the sex of his baby when he said: "I remember last year standing here thinking, 'Will my baby be born this year?' So, this is the biggest year for me. It's a boy. And, I got to tell you something, I can not wait to meet this boy. I think he's going to have a nice Semitic head of hair. I'm so excited I think about nothing else." 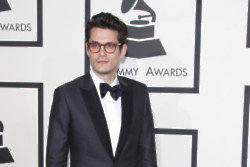 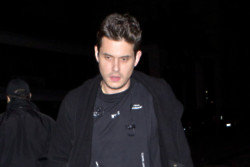 John Mayer closing in on deal for late-night talk show 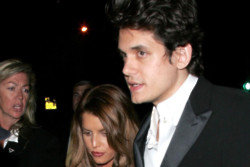