Oscar and Grammy winning pianist and composer André Previn has died at the age of 89.

André Previn has died at the age of 89. 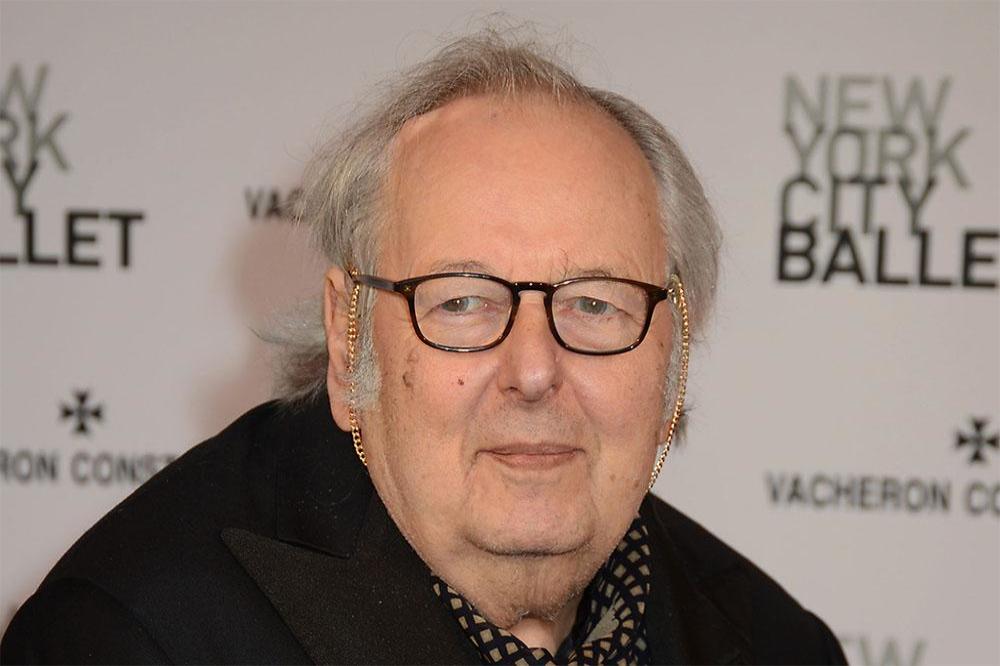 The Oscar and Grammy winning pianist and composer - who was known for his flm scores - has passed away. His cause of death is not known at the time of writing.

André was married to Hollywood actress Mia Farrow for nine years in the 1970s and she took to social media on Thursday (28.02.19) to honour her late spouse.

She wrote: "See you in the Morning beloved Friend. May you rest in glorious symphonies (sic)"

Throughout his longstanding career, André has won four Oscars and 10 Grammy Awards for his work including scoring musical picture 'Gigi' in 1958 and 1959's 'Porgy & Bess'.

In the UK, André is probably best known for appearing on sitcom show 'Morecambe and Wise', where he played a caricatured version of himself, Andrew Preview.

Kathryn McDowell, managing director of the London Symphony Orchestra, which was conducted by André, said in a statement: "André Previn is a hugely important part of the LSO story, long before LSO Discovery was established André Previn was reaching out to new audiences far and wide through television. A particular highlight for those of us lucky to be in the audience or listening on BBC Radio 3 in June 2015 was his glorious performance of Rachmaninov No 2 in his final concert with us."

André is survived by his nine children - Matthew, 49, Sascha, 49, Soon-Yi, 48, Fletcher, 44, Daisy, 44, who he had with Mia Farrow; daughters Alicia and Claudia with his former spouse Betty Bennett; Lukas, 36, Li-An Mary, with Heather Sneddon.