Andie MacDowell has "felt responsible" all of her life as she was a young carer for her alcoholic mother when she was growing up.

Andie MacDowell has "felt responsible" all of her life as she was a young carer for her alcoholic mother. 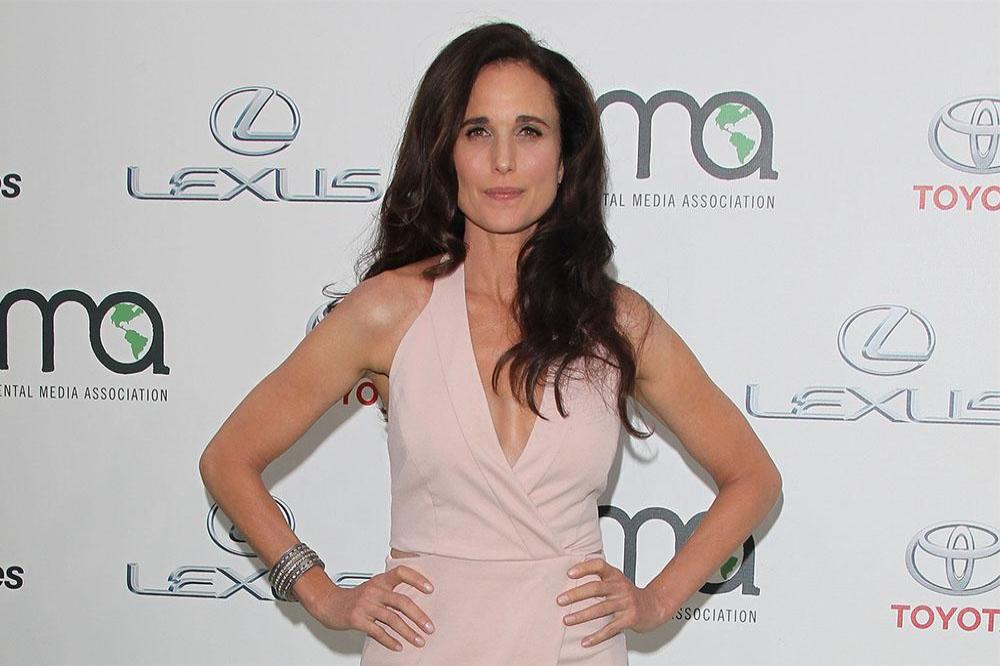 The 'Four Weddings and a Funeral' star insists she always had a "great relationship" with her mother but felt very responsible to look after her, even from the age of 10, where she would check her mom hadn't left any cigarettes still burning in their house.

She said: "I had a a great relationship and I always felt loved. There was this old-fashioned can opener attached to the wall and she'd be in the kitchen drinking and I'd clean the oil off the can opener and talk to her and ask, 'Why do you drink?' There were burn marks all over the floor and on the couch [when I was 10]; it's amazing we didn't burn down. I think I've felt responsible all my life. But I'm good at it. I've been in training for a long time."

Andie tried to get help from the doctors for her mom's alcoholism, but when one prescribed her with Valium, she lost all communication.

She added: "That was a bad decision because then I couldn't communicate with her. And I communicated really well with her. We could have committed her; we just didn't have the guts. The doctor told us she would die in five years. The strange thing is, she did."

The 61-year-old actress received a letter from her mother in the last year of her life, where she told her daughter she was "proud" of her.

She explained: "She said she had quit drinking and that she was so proud of me. That was the last year of her life and I didn't really get to be around it, which was super sad. I think about going back to Gaffney. I'd like to go back and try to find out from other people what that year that I didn't get to experience was like."

Andie also opened up about her experiences in the modelling industry when she was first starting out, admitting she had a "small experience" with drugs at the beginning but "hated" it.

She told The Guardian newspaper: "There was a lot of cocaine around. I had a small experience at the very beginning and hated it. I hated it! It was only, like, a month. I really didn't like the way it felt. It didn't make me feel good and I couldn't sleep.

"I actually went into my agency and said I wanted to go home, and they said, 'You need new friends. You're around the wrong people.' I don't even remember [who they were], honestly. I wasn't around famous people at that point. It was not what I intended to do. This young man showed up at the agency [in Paris] who didn't drink, smoke or do drugs, and it was like, I had a boyfriend. I don't know if they prearranged the whole thing, but it sure did work out well for me. I started working non-stop and my whole life opened up. I was about to go home for a few seconds there."