Margaret Qualley's mum Andie MacDowell has given her approval to her daughter's relationship with Pete Davidson, and said the couple have a "beautiful" romance. 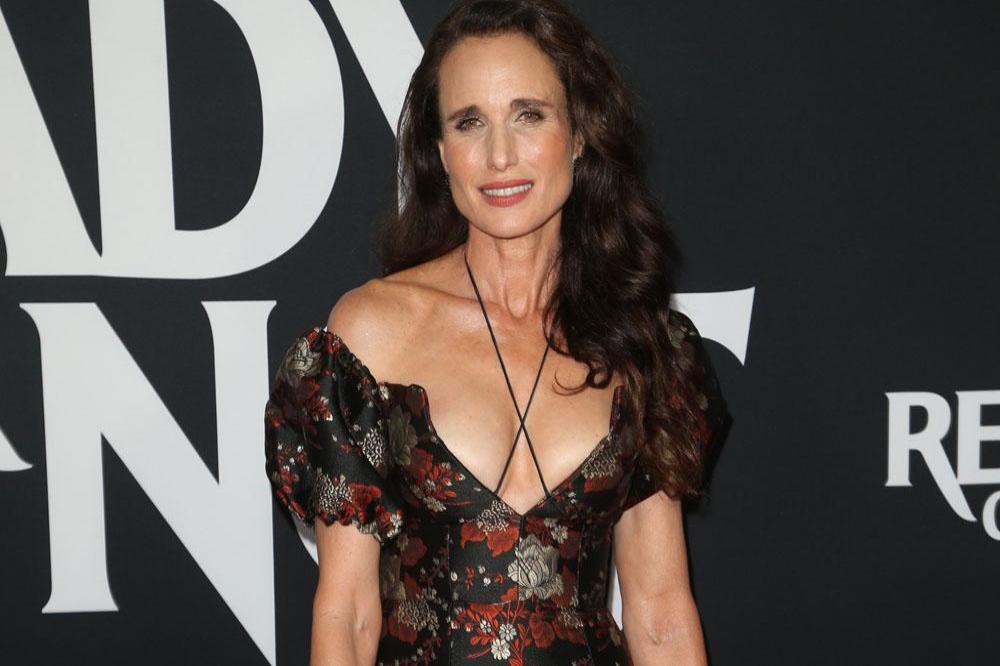 The 60-year-old star's daughter - who she has with ex-husband Paul Qualley - is dating the 'Saturday Night Live' comedian, and while she wants to give the couple some privacy as their romance blossoms, she has already given them her approval.

Speaking to PEOPLE, she said: "I FaceTimed with Pete the other day or no - she took a video of me to send to Pete, that's what it was.

Andie hasn't met Pete, 25, in person just yet, and her comments follow reports he is being "more low key" with his relationship with Margaret, also 25, after high profile romances with Ariana Grande and Kate Beckinsale.

An insider recently said: "All of these women he has been with approached him. It's not even that he has a type. With Ariana [Grande], she reached out to him. She asked her manager, Scooter Braun, to set them up.

"With Kate Beckinsale, she went over to him at the Netflix after-party at the Golden Globes and started flirting with him. And even now they're on good terms.

"You wouldn't think it, but he has impeccable manners and is so polite. I think, honestly, that's part of the reason women like him. He's been trying to learn from his past relationships and be more low key."

Pete and Margaret are said to look "very happy" together, with the 'Leftovers' actress "really excited" about her man.

"They left the airport together for the same hotel. They've been seeing each other for a couple of months and Margaret is really excited about him."