Model Amber Rose has revealed she turned to Amy Schumer amid her pregnancy struggles.

Amber Rose turned to Amy Schumer for help amid her pregnancy complications. 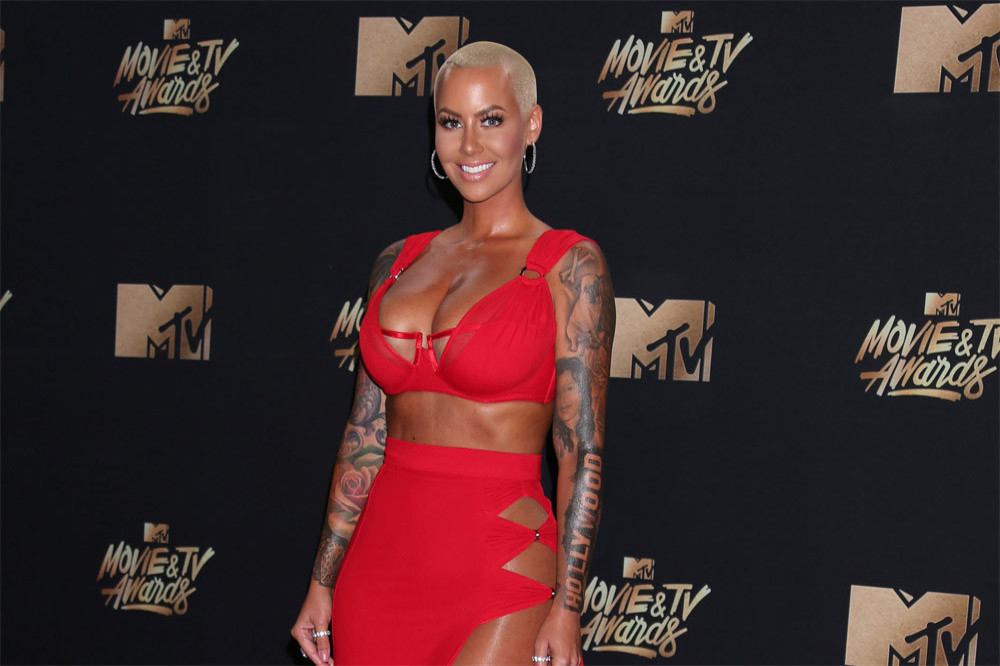 The 36-year-old model gave birth to her son Slash in October last year, but she suffered from hyperemesis gravidarum during her pregnancy and the actress helped to guide Amber through her extreme morning sickness.

Amber - who also has Sebastian, seven - shared: "My pregnancies are really hard.

"I get hyperemesis, basically [the extreme morning sickness] that Amy Schumer had. She was actually on the phone with me a lot during my second pregnancy, and she was like, ‘B****, I can’t believe you did it again. I can’t believe you’re going through hyperemesis again for another baby.'"

Amber admitted that her second pregnancy was much more difficult than her first.

She told Us Weekly: "[My second pregnancy] was the most difficult thing I’ve ever done in my life.

Amber would love to have another child with record label executive Alexander Edwards, but she doesn't see herself having another baby in the near future.

The model said: "In my mind, I want to have another kid, but I just need time. [It won’t be] anytime soon."

Amy, 39, suffered hyperemesis gravidarum prior to giving birth to her son Gene in May last year.

And Amber previously admitted she wanted to "barf all day" at the height of her struggle with the pregnancy complication, which can also cause weight loss, and dehydration. 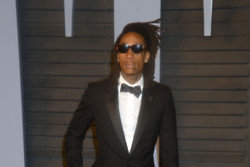 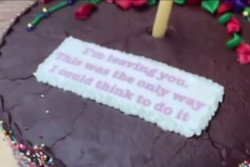 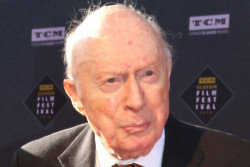